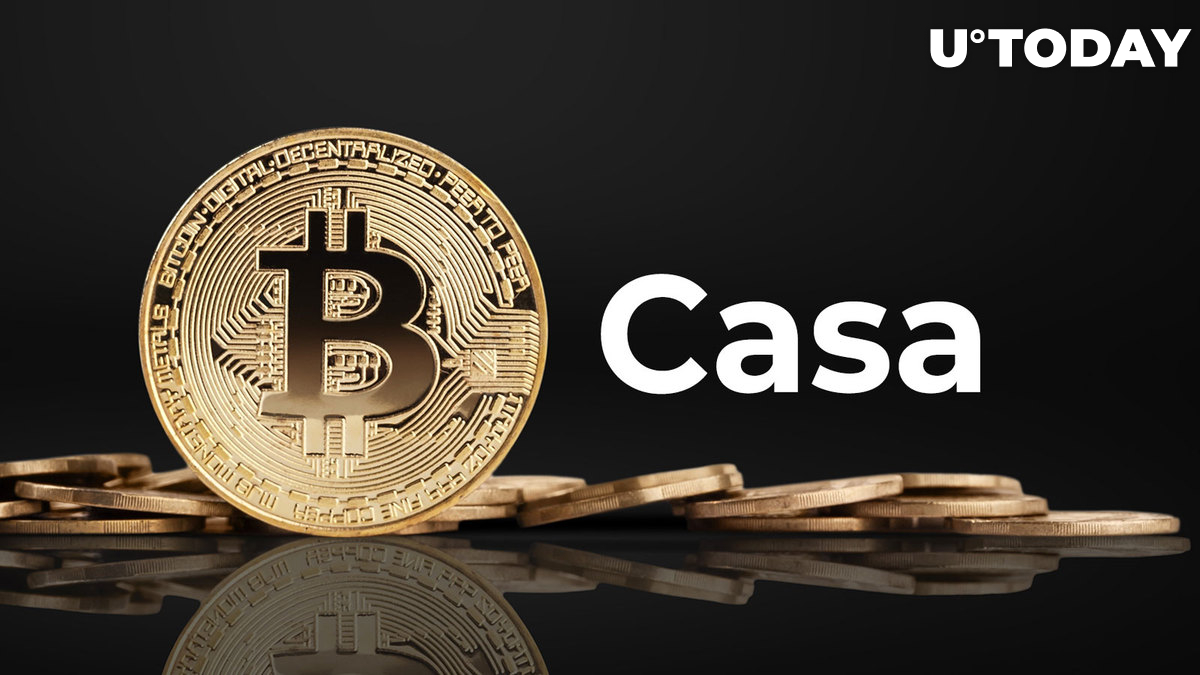 Casa, one of the oldest and most reliable services for Bitcoin (BTC) self-custody, will start supporting Ethereum (ETH) as well. Major announcements are expected in 2023.

Bitcoin (BTC) evangelist Jameson Lopp took to Twitter to announce that his wallet Casa is going to add support for Ethereum (ETH), the second largest cryptocurrency.

1) Today @CasaHODL is excited to announce an expansion in our self-sovereignty as a service offering. We're bringing our best-in-class user experience to cold storage for ETH holders.

Lopp also explained the motivation for this release. He announced that Ethereum (ETH) being added to Casa is a result of demand from prospective and existing clients of Casa.

Users-to-be, Lopp says, are seeking secure and easy-to-use self-custody that would allow them to move "significant" amounts of BTC and ETH without leaving a single interface.

Lopp highlights that the opportunity to secure private keys is an instrument that should be available to the wide audience:

Our vision at Casa is to help build a world in which individuals are empowered by cryptography. To take this mainstream, it must be easy for the average person to confidently secure their own private keys. Helping people secure keys for digital assets is just the first step

While he avoided setting a timeline for the new release, he mentioned that further announcements are expected in 2023.

What about other altcoins?

Lopp stated that Casa does not cease building Bitcoin (BTC) solutions. Regarding adding other altcoins, he said that no assets will be added unless sufficient demand is seen.

This announcement was met with excitement from both prominent Bitcoiners (Muneeb Ali) and Ethereans (Tim Beiko and Hudson Jameson). Lopp himself is frequently referred to as a "Bitcoin maximalist" in various crypto media outlets. However, he cannot agree with this label.

I'm regularly called a bitcoin maximalist by altcoiners and am called a shitcoiner by bitcoiners.

This amuses me to no end.

As covered by U.Today previously, Ethereum (ETH) supporters have mocked Jameson Lopp over his support for the regulated token sale platform.