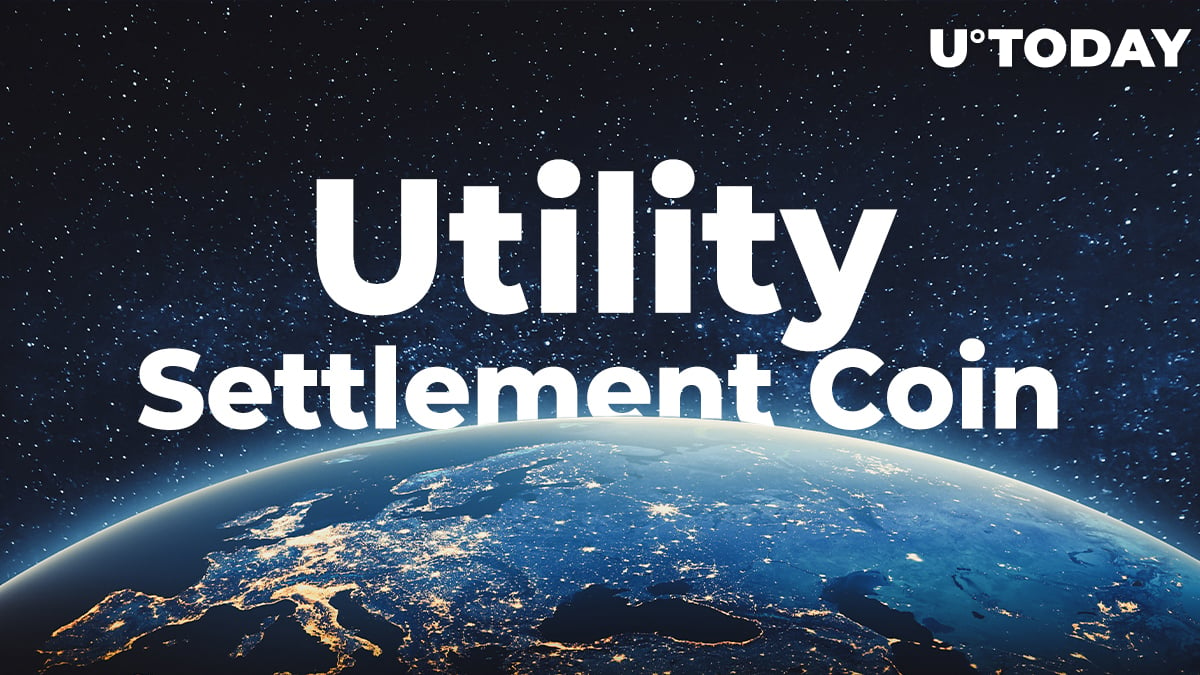 As reported by Reuters, the ambitious project set up by thirteen of the world's largest banks with the goal of creating a digital currency called "Utility Settlement Coin" (USC) is unlikely to make it to the market this year.

The project has not yet been greenlighted, and Rhomaios Ram, the head of Fnality International—the company in charge of the project—explained why.

The problem, according to Ram, is that "Utility Settlement Coin" has not yet received necessary approvals from regulators. The project creators hope that this will be done during the first quarter of next year.

The group is made up of thirteen large banks from the U.S., Europe and Japan and was spearheaded by UBS Group AG initially. Now, the group has appointed Fnality International as the creator of the digital currency.

The goal was to create an innovative method for banks to settle financial operations—basically the same goal as that set by the Ripple decacorn, but the latter also works in the remittance industry.

In June of last year, Fnality International raised $63.2 mln from slightly over a dozen banks to create USC.

As per the company's website, "Utility Settlement Coin" would be a blockchain-based peer-to-peer currency and have several major global fiat currencies in its basket.

The initiative became known as the Utility Settlement Coin (USC) Project, with a core objective; the creation of a peer-to-peer digital cash asset to settle tokenised transactions with finality.

The company is now working on digital versions of the euro, Japanese yen, USD, CAD and GBP.

The well-known LIBRA cryptocurrency project initiated by Facebook and the Libra Association, announced early in 2019, also chased the goal of creating a digital currency backed by a basket of fiat currencies from various leading global economies.

However, it hit a similar snag as has USC: a lack of regulatory approval. LIBRA was heavily criticized after Mark Zuckerberg testified before the U.S. Congress, and it is considered a threat to the USD.

Since then the Libra team is looking for ways to comply with all of the requirements it is facing.

Many thought leaders in the finance and crypto industry, such as Anthony Pompliano, have voiced many times the global need for the appearance of a digital version of USD—now that China is working away at the digital version of yuan, called DCEP (digital currency, electronic payment).

If China launches DCEP first and a digitized USD comes out much later, the U.S. may lose its leadership to China in both the digital and finance spheres, experts believe.

As if taking all of these factors into account, in June this year, the U.S. Federal Reserve started looking into the DLT and digital currencies spheres.