UAE to Develop Its Own Cryptocurrency 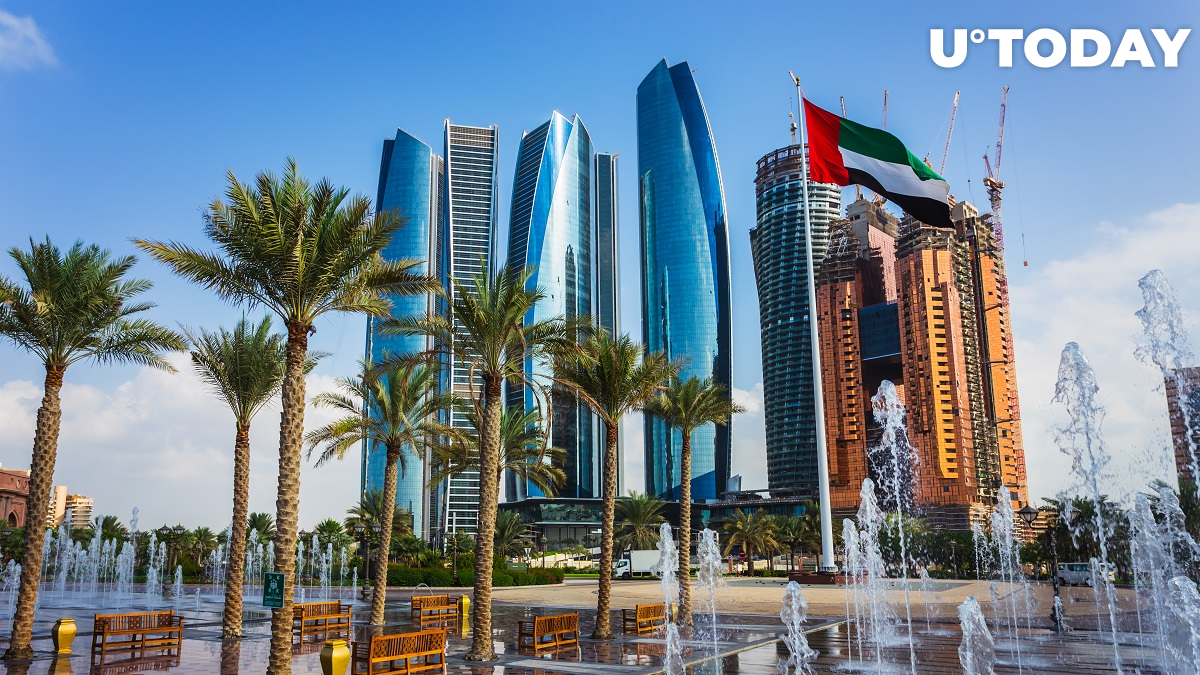 The United Arab Emirates has joined the growing ranks of countries that are working on their own digital currencies.

The UAE's central bank announced Monday that developing a cryptocurrency is one of seven objectives included in its 2023-2026 strategy, Emirates News Agency reports.

Aside from its pivot to crypto, it will also adopt other bleeding-edge technologies, such as big data and artificial intelligence.

The effort is meant to bolster the UAE's global standing, with the country's central bank aiming to enter the top 10.

In February, the UAE joined forces with China to work on the m-CBDC initiative. Its aim is to develop a proof-of-concept prototype for exploring uses of central bank digital currencies and distributed ledger technology.

Prior to that, the UAE had been testing blockchain-based digital currencies in collaboration with Saudi Arabia as part of Project Aber.

The U.S. and EU are moving toward digital money—though not at a rapid pace. The Federal Reserve is expected to release a CBDC-focused research paper this summer. In March, European Central Bank President Christine Lagarde said that a digital euro could launch in the middle of the 2020s.

When it comes to the MENA region, smaller countries are likely to follow the UAE's example.