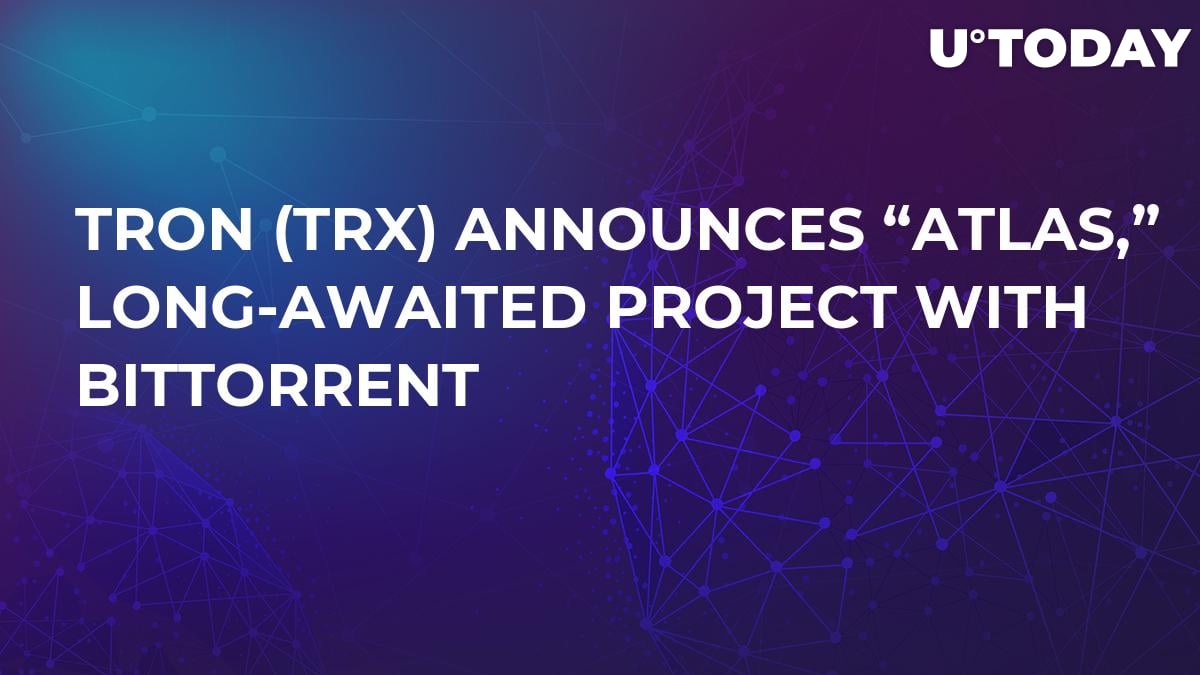 TRON keeps catching the community by surprise with new moves aimed at expanding the opportunities of the network. This time Justin Sun, TRON’s CEO, has revealed his new Secret Project. This was done simultaneously with the launch of Android-based TronWallet app.

The new thing TRON has been secretly working on after the purchase of BitTorrent is called Project Atlas. It is targeted at improving the foundations of TRON and making TRX more efficient on the basis of the BitTorrent user base. Some expected the “secret project” to be the TronWallet app but Justin Sun has made an unpredictable move.

By acquiring BitTorrent, Justin Sun also got an extra 100 + mln users to the TRON network. Atlas is intended to improve the current mainnet and TRX.

Now the TRON team is working on integrating the TRON protocol into BitTorrent, which would ensure large opportunities for both systems in the future. Besides, Sun is positive that merge with BitTorrent will enable TRON to increase the use of its coin and become the world’s “largest decentralized system.”

Justin Sun has not revealed the details of how he plans to increase the efficiency of TRON’s network but, reportedly, the TRON mainnet will work in close connection with BitTorrent.

In TRON’s blog in Medium.com Sun writes that his team is now looking for ways to engage the TRON protocol in upgrading the BitTorrent software.

Some experts believe that TRX is going to be used as rewards to BitTorrent users for uploading content, thus potentially TRON can surpass Ethereum by the amount of everyday operations.