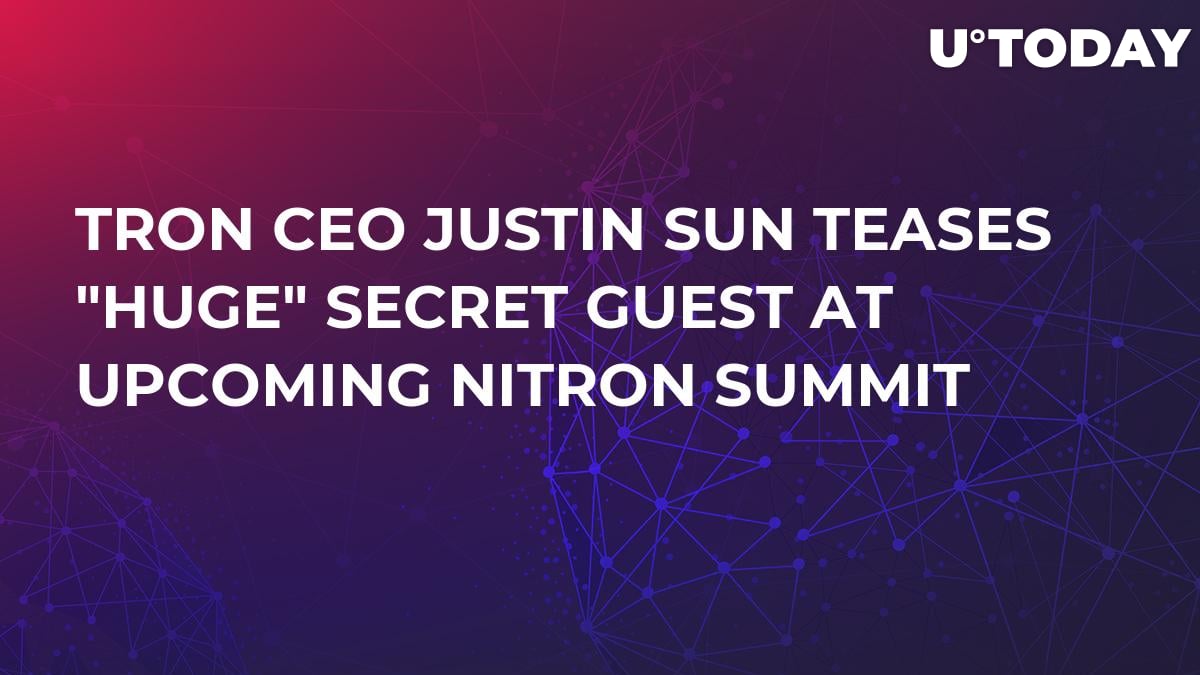 Tron CEO Justin CEO keeps doing what's he does best -- hyping up his community with announcements about announcements.

The avocado-loving CEO has recently taken to Twitter to make a fuss about a "huge secret guest" who will attend niTron Summit 2020. The event, which is organized by the Tron Foundation, will take place on Feb. 29.

Earlier, Sun promised to invite celebrities that would be on par with American basketball player Kobe Bryant. Hence, it should be someone of a high calibre. He also said that the fact that the summit will take place in Seoul, South Korea, should serve as a hint.

Sun's followers rushed to his comment section in order to guess the name of the enigmatic A-lister who will grace the forthcoming event with his presence. Some suggested that it could be NBA superstars, PSY, or even US President Donald Trump.

Still, the most anticipated guest is none other than Warren Buffett, the third richest person in the world whose net worth exceeds $86.8 bln.

Warren Buffet. Mic dropped and I am walking off the stage with an angry look on my face.

Sun abruptly postponed his much-anticipated lunch with Buffett back in July due to health issues that many deemed as a coverup for Tron's legal problems in China. Later, Tron Foundation representative Cliff Edwards claimed that the lunch was being rescheduled with the same guest list back in September.

The Tron CEO himself has been eerily silent about meeting the Oracle of Omaha since the fiasco happened.