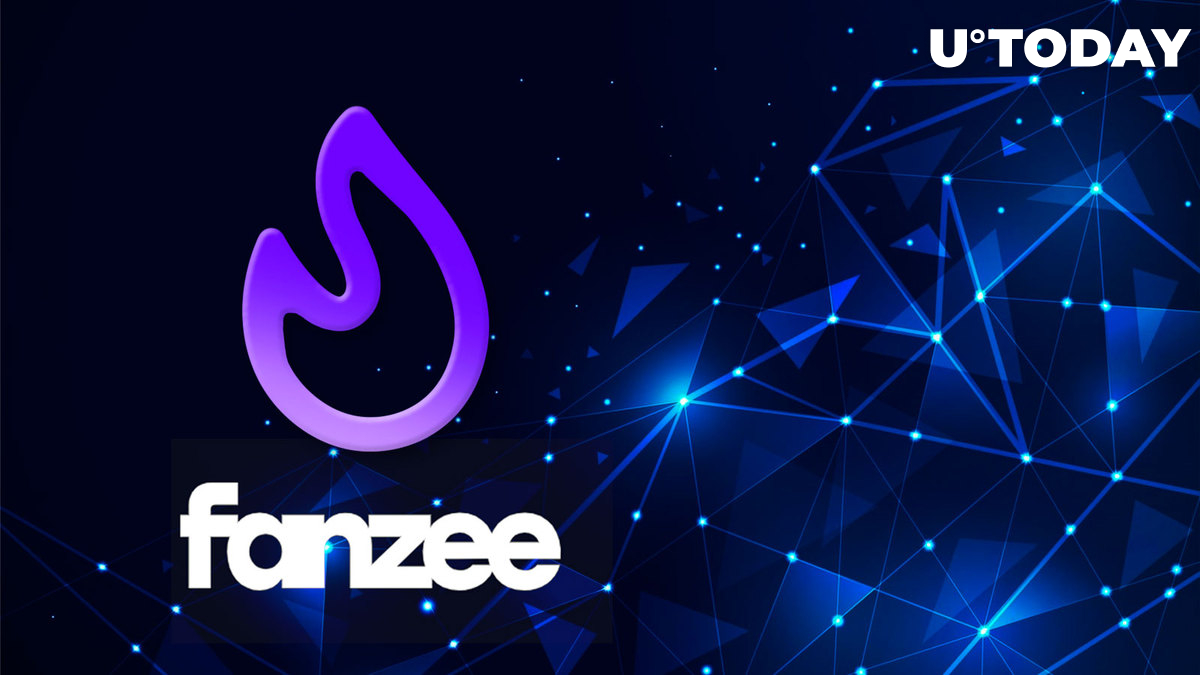 According to the official announcement shared by Fanzee representatives, the platform has successfully concluded its strategic funding round with $2 million raised.

The round was co-led by TONcoin.fund, a $250 million fund for TON-centric decentralized products and influential venture studio First Stage Labs.

Fanzee CEO Ajay Jojo stressed that this fundraising campaign is of paramount importance for his team in terms of tech development, marketing and adoption:

It is an honour to be backed by some of the brightest minds in the web3 movement as we build on the TON ecosystem which will provide immense value to millions of sports fans through utility-based digital assets. We are thrilled to begin the next chapter in our journey to reimagine fan engagement in sports and entertainment. It is an exciting time to be at the forefront of innovation in the intersection of sports and blockchain technology where our values of being product- and fan-first will shine through.

Mark Chadwick, General Counsel at TONcoin.fund, highlights that Fanzee has a unique vision for blockchain tool adoption in real-world business and community management:

We truly believe that Fanzee could be a game changer for sports organizations as their focus is to help bring sports fans to the forefront of the game and engage with them in a way that has just not been possible before. Some supporters are lucky enough to follow their club home and away throughout the season. But for many, that is simply not possible due to geographic or financial constraints. Fanzee's platform, with its gamification mechanics, will generate true value for sports organizations and their fans.

As such, Fanzee facilitates new revenue streams for sports clubs and teams. Also, with these tools, teams and leagues can increase their brand visibility among enthusiasts and newcomers.