This Pattern Shows Bitcoin Bulls Might Be in Trouble

Alex Dovbnya
Bitcoin could soon succumb to more selling pressure after brief period of consolidation, if this pattern plays out 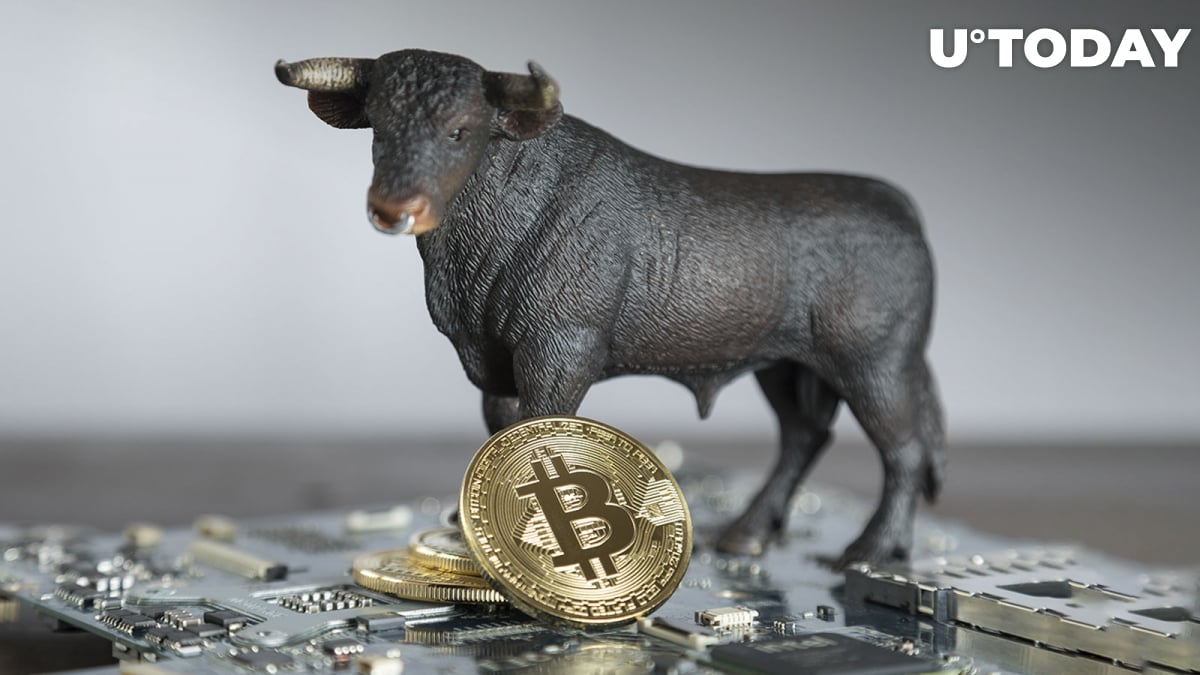 Bitcoin, the leading cryptocurrency by market capitalization, has formed the bear flag pattern on its four-hour chart, according to Jake Wujastyk, vice president of strategic growth at TrendSpider.

The aforementioned candlestick chart pattern, as its name suggests, consists of a flag and a flagpole.

Bear flags are typically formed during consolidation phases that come after a significant rebound.

The flagpole represents a series of higher highs and higher lows that are formed within a consolidation channel. The pattern is then formed if the price breaks below a newly established support level. Such a formation indicates that bears are stepping up selling pressure after a brief consolidation phase.

However, it should be noted that bears might lose their momentum if the consolidation phase drags on for too long.

Bitcoin recently suffered devastating losses due to the FTX disaster, plunging to a two-year low of $15,632 on Wednesday. On Thursday, however, the largest cryptocurrency rebounded sharply after the most recent consumer price data (CPI) data surprised to the downside. The U.S. stock market saw a blowout rally after cooler-than-expected inflation substantially increased the odds of a much-awaited Federal Reserve pivot.

While the macroeconomic data paints a bright picture for risky assets, the Bitcoin price remains on the ropes amid the crypto industry's worst crisis in years. The sudden collapse of the FTX empire remains a major bearish headwind.