This Is What Happens When 'Bag Holders' Abandon XRP, According to Peter Brandt 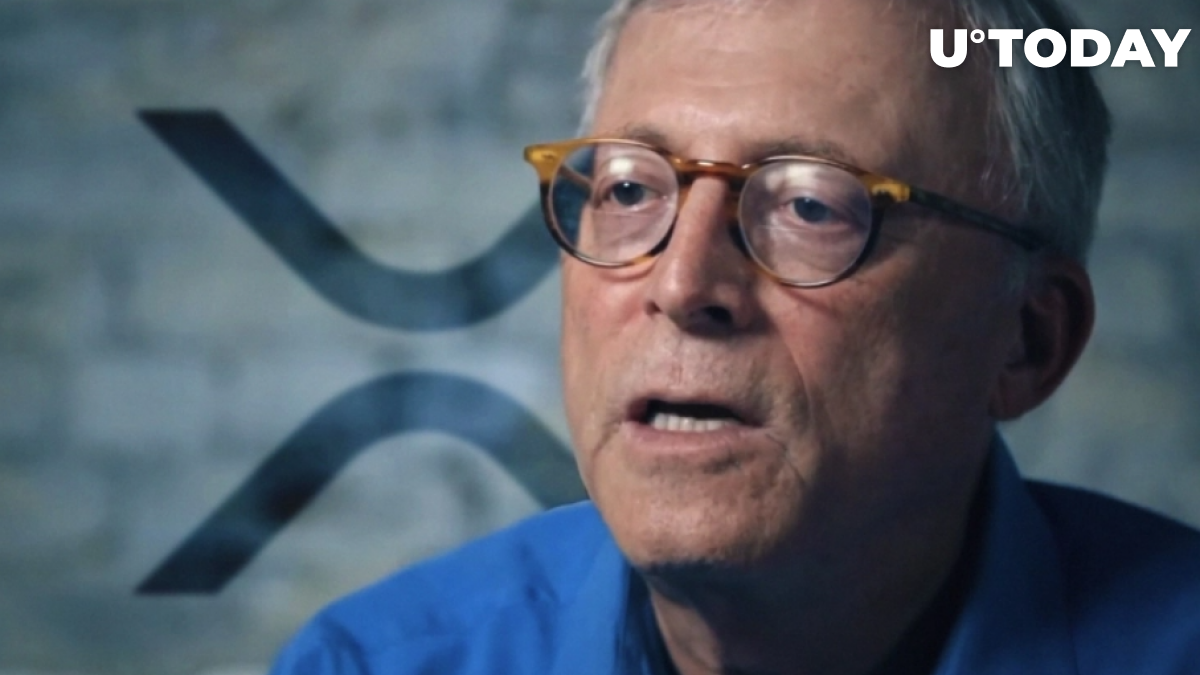 Legendary trader Peter Brandt has taken another jab at XRP, the third-largest cryptocurrency by market capitalization.

He recently posted a new chart, which predicts that the XRP price could drop to just 1100 sats against Bitcoin if “bag holders” finally abandon it.

If the bag holders back away, look for decline to $.000011 pic.twitter.com/yFYiW7IXt0

Brandt refers to those who bought more than 40 bln XRP (40 percent of the cryptocurrency’s maximum supply that is not controlled by blockchain company Ripple Labs).

The token has been under a lot of selling pressure since October 2019, and the 2300 satoshis support appears to be the final stand for XRP holders.

Investor Preston Pysh commented that it was “a great chart.” As reported by U.Today, he believes that the token's price cannot grow organically since it lacks an incentive structure.

What a great chart.

Ripple puts its sales on hold

Ripple, which holds close to 60 bln XRP, is often criticized for inflicting selling pressure on the token. This is something that the company’s executives, including CEO Brad Garlinghouse, constantly deny since it’s not in their best interest to tank the price of XRP.

However, the token’s price has so far struggled to recover. It is currently sitting at $0.217, according to CoinStats data.