Things May Get Even Worse for Ether, Top Trader Says 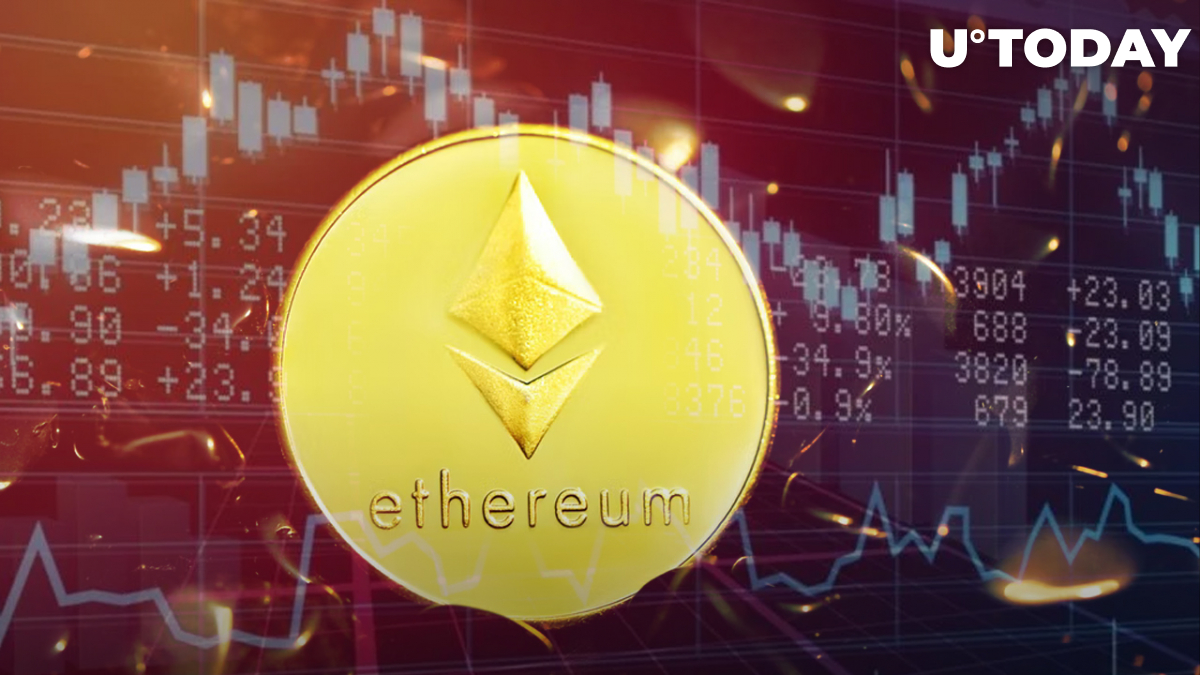 Ethereum (ETH), the second-largest cryptocurrency, may experience an even steeper correction, according to Scott Redler, chief strategic officer at T3 Trading Group.

Redler claims that Ether entered a bear market back in November after its weekly chart flashed a sell signal at the $3,700 level, after breaking multiple moving averages and getting rejected at the $2,800 and $2,300 levels.

Now, the top altcoin has once again appeared in a perilous position, with bears seemingly determined to push the cryptocurrency below the $1,700 level.

If they succeed, Ether is likely to plunge to the $1,400 level next, Redler predicts.

On May 12, the second biggest cryptocurrency came awfully close to losing the key support level, dropping to as low as $1,701 due to the Terra contagion.

Related
Veteran Trader Peter Brandt Shares Unusual Bitcoin Chart Pattern That Reflects Current Market Conditions
While Ether managed to partially recover from that crash, it failed to maintain any semblance of bullish momentum, with numerous attempts to reclaim the $2,000 level being rejected.

Earlier today, veteran trader Peter Brandt tweeted that Ether was possibly forming a descending triangle, which is a bearish chart pattern. The chartist predicted that the price of the flagship altcoin could slip to $1,268, which is well below the record peak that Ethereum achieved during the previous bullish cycle which peaked at $1,419 in 2018.

Ether is down 63.81% from its all-time peak of $4,878, which was achieved seven months ago. In 2018, the cryptocurrency collapsed by more than 94% within less than a year.
#Ethereum Price Prediction