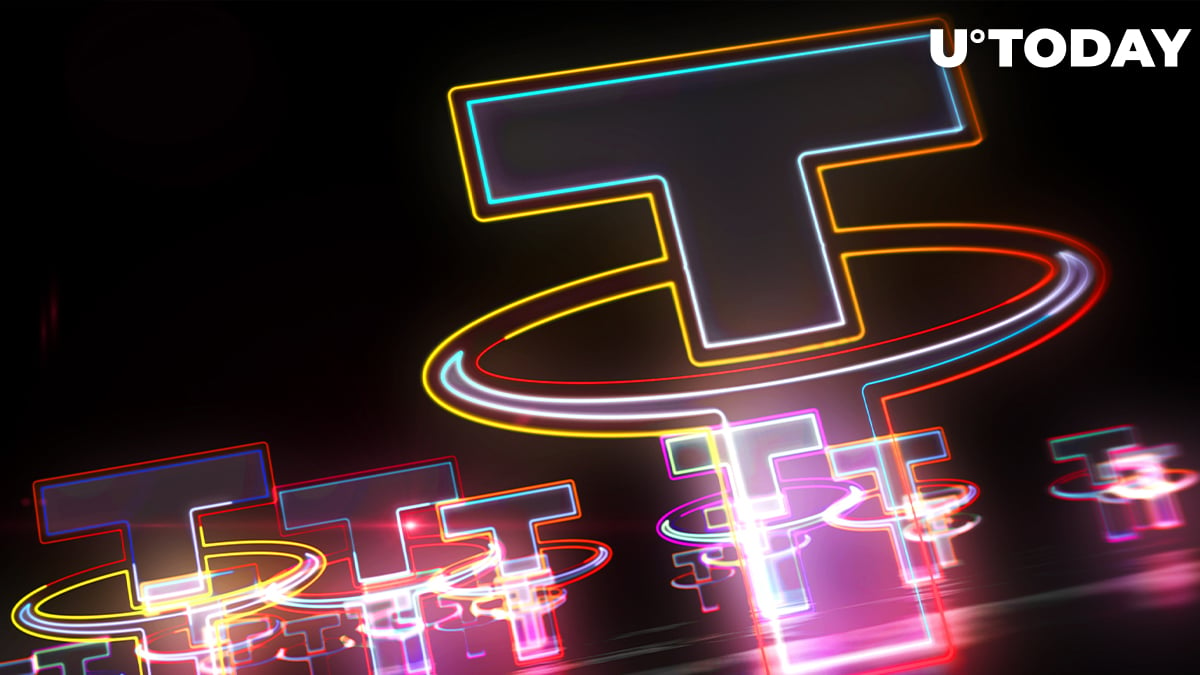 The market capitalization of Tether (USDt), the largest stablecoin, has surpassed $40 billion, according to the issuer's transparency page, after reaching $30 billion less than two months ago.

It remains the fourth-largest cryptocurrency, behind only Bitcoin, Ethereum and Binance Coin.

USDt has now matched the market cap of PayPal-owned e-commerce company eBay, and it is close to surpassing the Bank of New York Mellon Corporation.

Tether's market cap was only $4.6 billion one year ago.

Related
Tether Being Extorted for $22 Million Worth of Bitcoin

While Tether is frequently facing baseless accusations of propelling the market with its "printer," the demand for USDt actually comes from users who use stablecoins to purchase different cryptocurrencies or park their gains.

USDt is, by far, the largest cryptocurrency by daily trading volume, with Bitcoin coming in a distant second place ($86 billion and $57 billion, respectively).

By avoiding exchanges, they can be sure that their large trades will not be displayed on publicly-available order books, which helps to make sure that they will not influence the market.

OTC platforms play a major role in China, where cryptocurrency trading has been banned since September 2017. Hence, Asia remains the biggest market for Tether.

As reported by U.Today, iFinex, the parent company of Tether-affiliated exchange Bitfinex, reached a settlement agreement with New York Attorney General Letitia James a month ago. The settlement barred the stablecoin issuer from operating in the state known for its harsh regulations.