Yuri Molchan
Whale Alert has reported that Tether Ltd has emitted another gargantuan amount of USDT, the community starts trolling the company by hinting at the Fed’s printing press 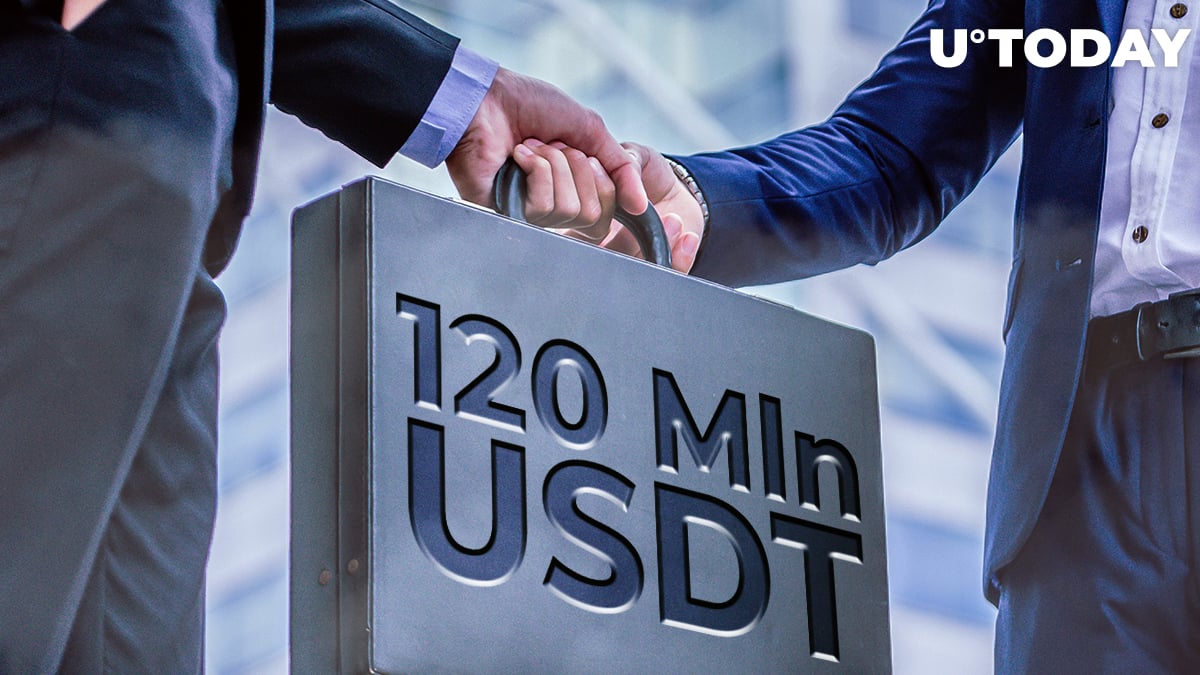 In the comment thread, the community is mocking the easiness with which Tether can produce more of its stablecoin now, that regulators do not even bother to check any more whether Tether has enough USD to back all the coins it mints.

Tether’s CTO Paolo Ardoino commented that this was an inventory replenish on the Ethereum chain and this USDT stash will be used for future issuance requests.

In the comment thread, Twitter users began comparing Tether Ltd to the Fed Reserve that since March has injected more than 6 trl USD in the economy on the orders of President Trump with plans to continue the stimulus program.

Now that Bitcoin has risen above the $10,000 level and has been there for a while already, many believe that more USDT is necessary for trading, since USDT is the most popular asset to trade BTC, both for bulls and bears.

Over the past twenty-four hours, Tether Treasury has transferred 34 mln USDT to the Binance exchange.

40 mln USDT has been created on the Tron chain via Poloniex exchange and 50 mln USDT was transferred to an anonymous wallet.