Terra’s Do Kwon Says He’s Not Asking for Money 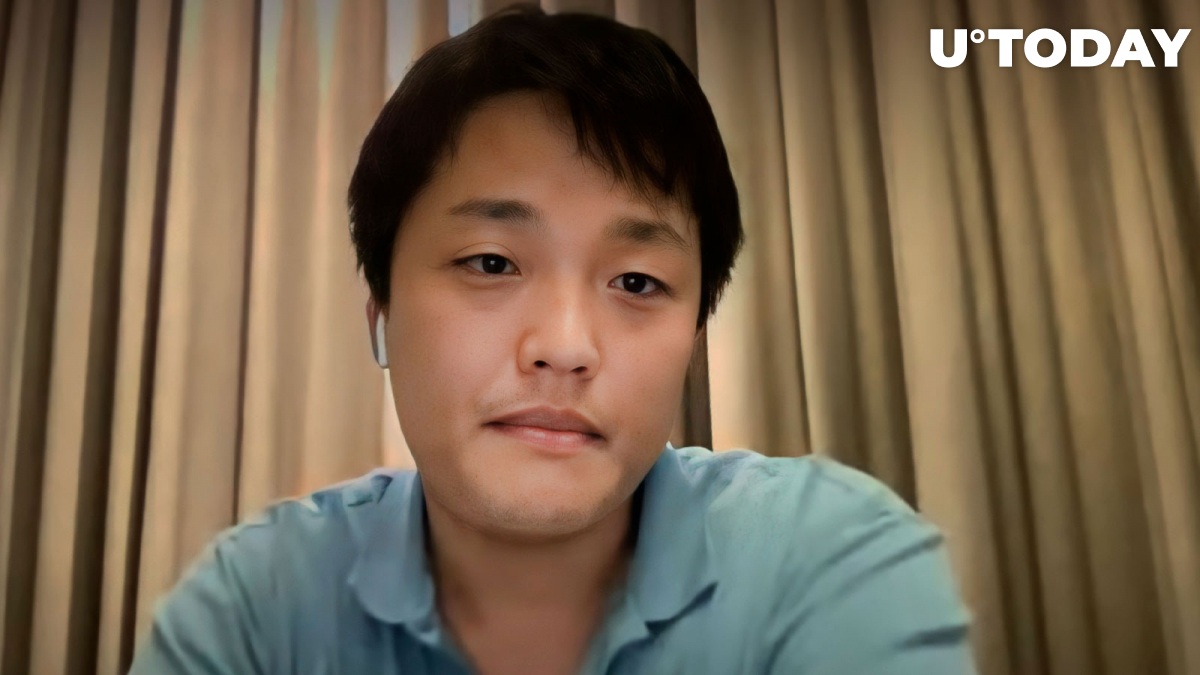 The controversial entrepreneur responded to Placeholder partner Chris Burniske, who urged not to give money to Kwon or other disgraced cryptocurrency figureheads.

Zhu has been accused of making up stories by Zane Tackett, former head of sales at failed crypto exchange FTX.

Ads
Ads
Related
Cristiano Ronaldo and Manchester United Get into Web3 But in Separate Ways: Details

The 3AC cofounder came back to Twitter after months of silence following the collapse of FTX.

Kwon added that he was currently located at his home without specifying further details.

As reported by U.Today, Terra is now allegedly in Europe after fleeing from Singapore.

In the meantime, South Korean prosecutors summoned Shin Hyun-seung, the cofounder of Terraform Labs over allegedly fraudulent transactions. Shin has also been accused of breach of duty.

As reported by U.Today, Kwon has reportedly denied fleeing from authorities despite being issued a Red Notice by Interpol.

However, South Korean authorities believe that Kwon is “obviously” on the run.