Terra Named Among Picks for 2022 by Pantera Capital Head 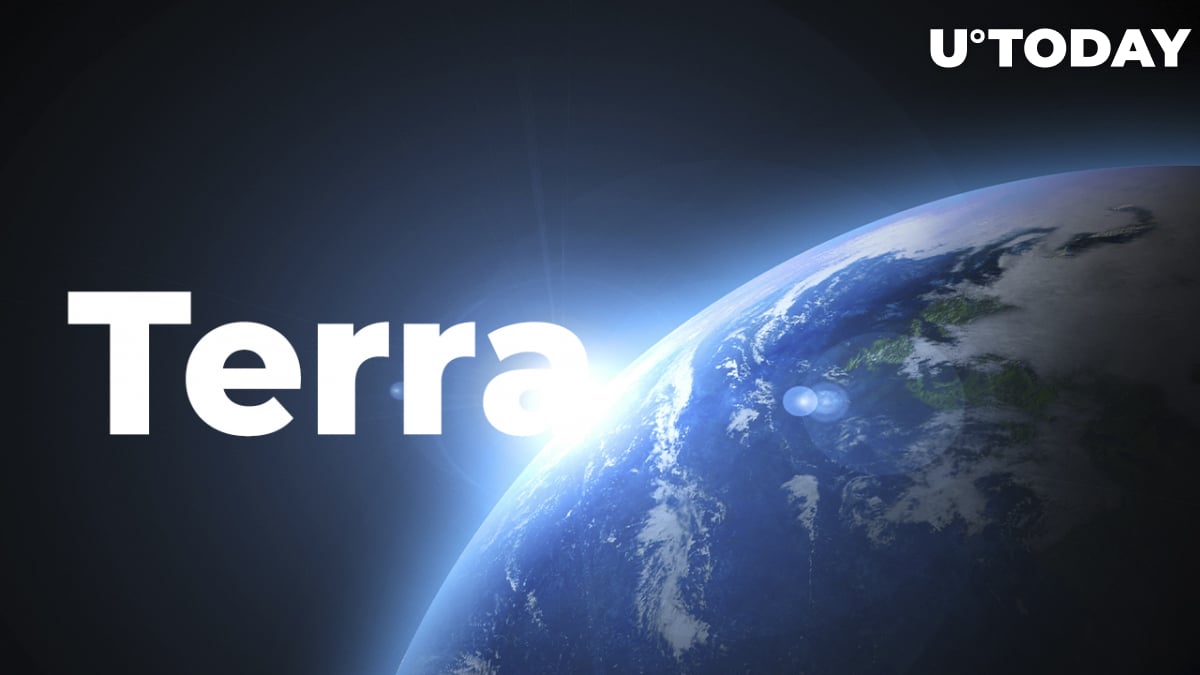 Dan Morehead, CEO of world-leading blockchain-focused VC giant Pantera Capital, sat down with CNBC's Melissa Lee on the latest episode of Crypto Night in America to discuss his altcoin "gems" for 2022.

Mr. Morehead named Terra (LUNA) among his top picks for the next year. Largely, he is bullish on Terra due to the potential of its smart contracts hosting platform.

Great to see @dan_pantera of Pantera Capital talking about Terra $LUNA as one of his top picks for 2022 on CNBC pic.twitter.com/MG7TOGqiX0

Also, Terra (LUNA) issued advanced algorithmic stablecoin UST. Its peg to the U.S. Dollar price is guaranteed by a sophisticated self-governance mechanism, which makes it superior compared to "traditional" centralized stablecoins like USDT or USDC.

Ms. Lee noticed that Terra (LUNA) capitalization rocketed 15,000% over the past 12 months. Its stablecoin, UST, also sees its capitalization increased by thousands of percent.

At the same time, as covered by U.Today previously, CNBC Make It speakers admitted that Terra (LUNA) investors should be aware of associated risks due to regulatory pressure and possible issues with UST valuation.

Are we still early?

Despite a splendid rally in 2021, Terra (LUNA) still has room for growth, Mr. Morehead says. This should be attributed to the increasing activity of developers and community enthusiasts interested in building on Terra (LUNA).

The protocol's capitalization is still only below 7% of that of Ethereum (ETH), the world's first smart contracts platform, and significantly lower than Solana's market cap.

Related
Terra, Solana Up, Litecoin Down: Mike Novogratz on CNBC