Tomiwabold Olajide
Terra's price is presently attempting a rebound from the prior day's low at $75.60 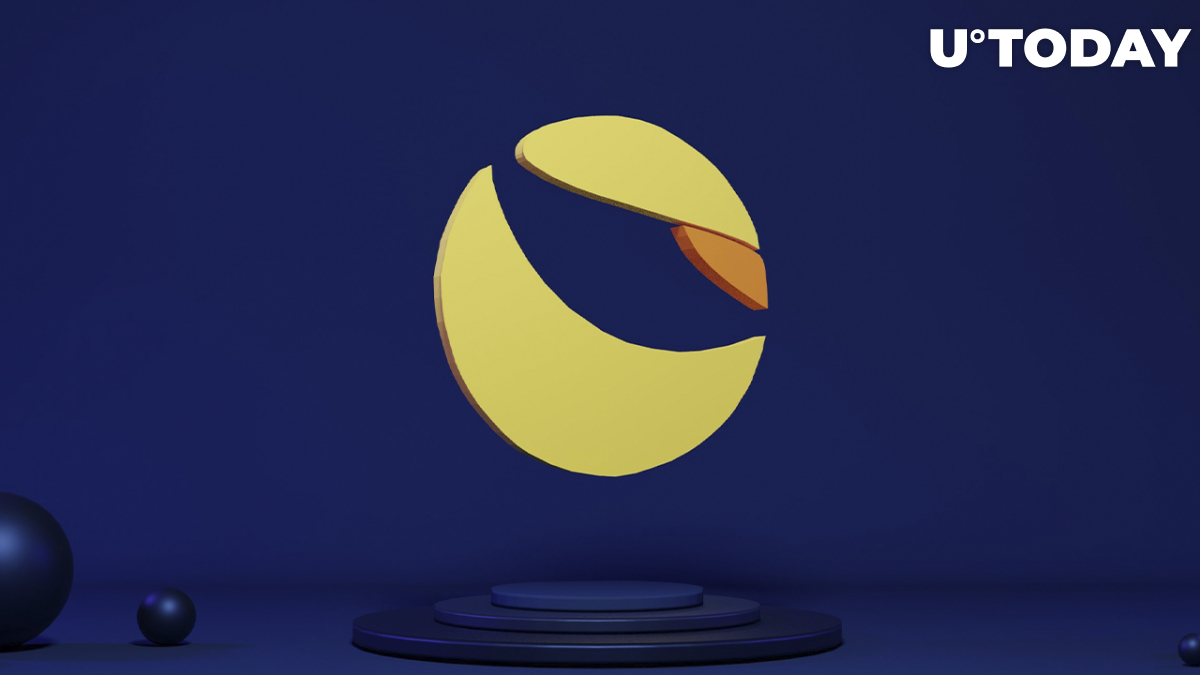 As per CoinMarketCap data, Terra (LUNA) is down 3% over the last 24 hours and has recorded a near 11% weekly drop at a present price of $80.72. Terra's price is presently attempting a rebound from the prior day's low at $75.60.

According to a prominent crypto analyst, Terra's pullback might be nearing completion as it prints a bullish signal on its daily chart. As indicated by the analyst, the TD sequential indicator has flipped bullish for the now seventh largest cryptocurrency.

#Terra's correction could be nearing completion as the TD Sequential now presents a buy signal on $LUNA daily chart.

A spike in buy orders could push #LUNA to $90 or even to $98 to test the recent high. https://t.co/9OPw2sLpRs pic.twitter.com/wA8tYbEq6d

Terra witnessed a significant price gain in late February as it rose from Feb. 21 lows of $48.97 to reach highs of $97.30 on March 2 before bulls took a breath.

The price gain led to an increase in Terra's market capitalization, causing it to flip Solana and Cardano to grab the seventh spot per CoinMarketCap data. Terra is also the second-largest staked asset among all major cryptocurrencies in terms of total value staked, likewise in TVL (total value locked).

The price of LUNA surged in late February on the back of good fundamentals and community support for Terra. According to Staking Rewards, more than $26.14 billion in LUNA has been staked directly on multiple platforms. Annual yields for participants are over 6.17%.

Staking is a process in which token holders deposit, or lock away, several tokens to become active participants in the network's operation for rewards. The rewards, known as "yields," are typically higher than those paid by traditional financial institutions on deposits.