Telegram Token GRAM Rejected - $1.7 Billion ICO halted by the SEC. What Comes Next for One of the Most Ambitious Projects?

Arman Shirinyan
$1.7 billion halted, 1 billion tokens at risk of being banned in US territory. What comes next for TON and its investors? 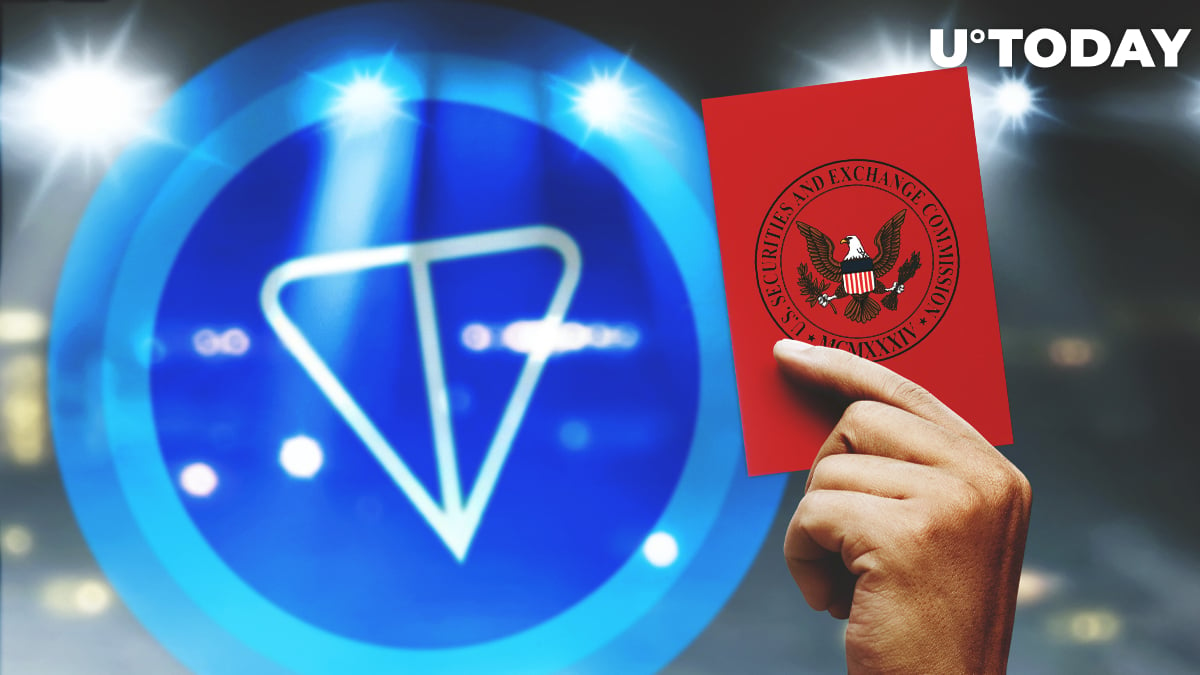 Right before the mainnet launch of the Telegram Open Network platform, the SEC stated that the ICO that took place in 2018 and raised $1.7 billion was illegal on account of the fact that the Token Offering wasn’t properly registered in the USA, hence TON had no rights to sell GRAM Token in United States territory. In our latest article, we talked about TON's response to their investors after the announcement of the SEC’s lawsuit.

In an official letter to investors, TON’s representatives spoke about resolving the situation with the SEC and of the possible delay of the “Telegram cryptocurrency” launch. However, we are yet to hear any specific information regarding the steps that TON is willing to take to avoid the SEC’s restrictions. We are most likely to hear about it during the upcoming court hearing which is scheduled for the 24th of October.

But before that - what are the possible actions that TON and Pavel Durov himself may take? There are a couple of scenarios that are possible in the near future.

Over the last few months, Mark Zuckerberg’s cryptocurrency, Libra, has greeted regulators with open arms in order to try and convince the HFSC and the SEC that Libra is not a threat to the American financial system.

The result? Some of the biggest investors like PayPal, VISA, and eBay recently announced that they are parting ways with the Libra project. Facebook’s cryptocurrency situation demonstrates the inflexibility of the SEC regarding innovation, and its strong desire to control every product and company that may somehow impact the conventional American financial system or US investors. For Telegram Open Network (which is based outside the US) it will be that much harder to convince the SEC that it is compatible with the economy of the United States. Hence, this path may not be the best for GRAM token.

Despite the importance of the American market, TON can opt to launch their platform and token outside of the USA, in spite of the international reach of the SEC. There are two options that we anticipate:

Launch without the US investors and refund

Out of the 2.9 billion GRAM tokens that have been allocated for sale, at least 1 billion were sold to US investors. If the SEC does not allow GRAM tokens to be used in United States territory, no US holder will have the right to use the GRAM token. This means that Pavel Durov will have to return the funds to US investors or alternatively launch the platform and token for US citizens illegally.

Illegal launch of the platform

The second case is much more likely to happen, since the key audience for Telegram is located mostly in Arab countries, Europe and Brazil, similar with remaining TON token sale investors.

GRAM token is deeply entwined with Durov’s messenger app: One of the many advantages of GRAM token is integration with the Telegram messenger app – including a built-in crypto wallet that was showcased in July by TON devs.

The most important question of the whole situation is; can the SEC really stop TON from launching? Of course not and here’s why:

The SEC and the US government, in general, do not have the necessary tools to stop the Telegram platform from operating and the GRAM token from distributing.

The only tangible effect that SEC can have on Telegram and Durov himself is the threat of large fines & sanctions.

But despite the possibility of these sanctions, Telegram Open Network and GRAM token still remains one of the most ambitious projects in the industry and will likely launch in the near future.