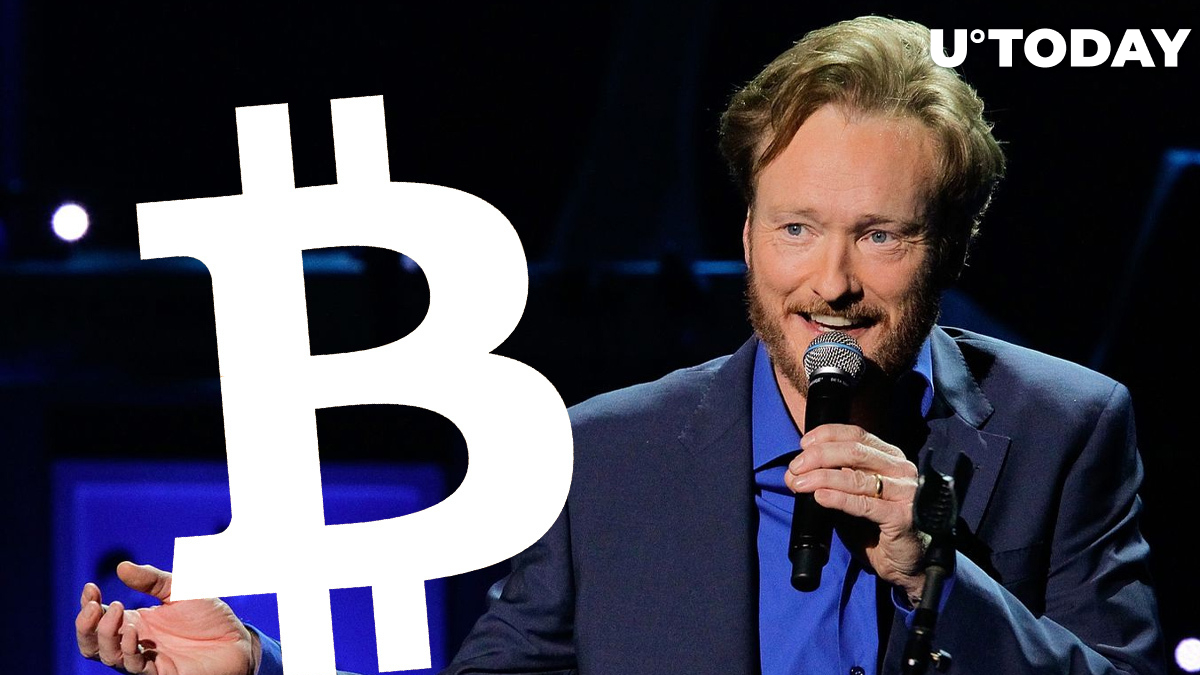 He compared the experience to watching the final of James Cameron’s action-packed romance film “Titanic”:

What’s sadder, the end of “Titanic” or my son’s face when I ask him to explain Bitcoin again?

O'Brien gave Bitcoin mainstream exposure with a hilarious sketch back in March 2014 when the cryptocurrency was still largely unknown. He invited made-up “Bitcoin COO,” Marcus Ortman, to his show for him to explain the cryptocurrency to the viewers (and only make things more confusing):

Bitcoin is a decentralized digital currency exchanged in the interactive metaverse.

After unsuccessfully trying to come up with a simple explanation, Ortman ended up frantically leaving the stage, trying to hide his embarrassment with smoke.

Six years later, O'Brien appears to be struggling to get a grasp on the magical internet money.

BitGo CEO Mike Belshe offered to come on O’Brien’s TBS show “Conan” — which will end its decade-long run next year — to show him some coins.

It has been a rocky year for Bitcoin — the cryptocurrency went from an absolute collapse in March to new all-time highs in early December. Its ups and downs weren’t devoid of celebrity attention.

Last month, “Game of Thrones” actress Maisie Williams casually posted a Twitter poll to find out whether or not she should go long on Bitcoin.

Nothing, however, comes close to the enchanted cryptocurrency community attempting to explain Bitcoin to “Harry Potter” author J.K. Rowling back in May.