Joseph Young
A strategist and on-chain market analysis firm Santiment say both Bitcoin and altcoin are dominated by whales. 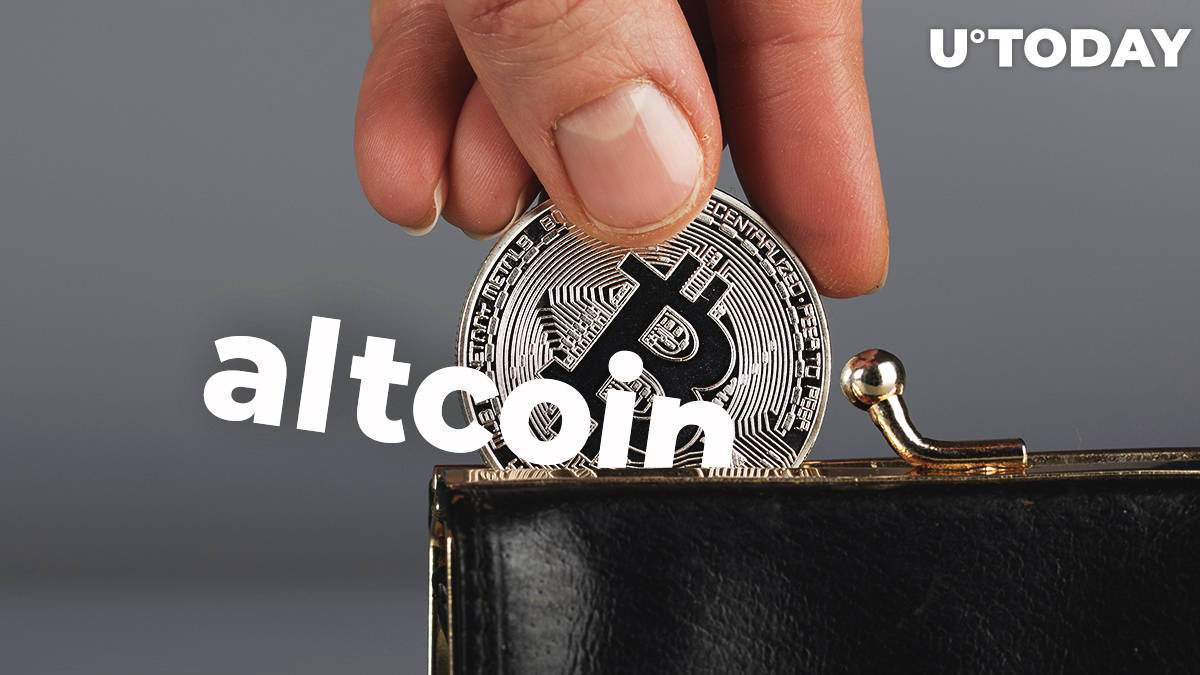 What Does It Show?

The data does not necessarily suggest any clear narrative. But it shows that whales dominate Bitcoin in a similar way that they dominate altcoins. Zhu said:

“The largest bitcoin holders are also the largest altcoin holders. This has always been true and likely always will be true… This does not mean BTC is not the best money.”

The notion that major Bitcoin holders are not exposed in the altcoin market is likely incorrect, based on the data. The researchers at Santiment explained:

“Out of 855 assets that we track on-chain data for, 727 have >50% of their total supply located in the top 100 addresses. Bitcoin (and most #altcoins) are still whale dominated, & our latest insight has several infographics to break things down.”

The strong presence of whales in both the Bitcoin and altcoin markets explains the simultaneous correction in the cryptocurrency markets during deep pullbacks.

When Bitcoin sees a massive correction, both major and mid-cap altcoins tend to drop in tandem, often seeing steeper pullbacks.

In a bull market, typically following a Bitcoin rally, altcoins tend to outperform Bitcoin, as seen in the altcoin market in early 2018.

But in a bear market, the altcoin market takes a larger hit than Bitcoin. In March, when the price of Bitcoin dropped below $4,000, even major cryptocurrencies like Ethereum saw 40% to 60% price drops.

As such, when Bitcoin consolidates or remains stable in a tight range, it historically has caused the altcoin market to rally.

In late August, Michael van de Poppe, a full-time trader at the Amsterdam Stock Exchange, said Bitcoin is likely to consolidate above $10,000. He noted that an extended phase of consolidation would likely boost the momentum of altcoins. He said at the time:

“Well, on the daily timeframe we've arrived at the crucial level to hold for further upwards momentum. Bearish divergence only gets confirmed if we lose this $11,500 zone. Holding here = bounces on altcoins. In general still altseason and alts continue.”

Since then, the altcoin market has seen a strong upside movement. Data from CoinMarketCap shows the dominance of Bitcoin has declined to 58.1%, indicating a recovering altcoin market.

Decentralized Finance (DeFi)-related cryptocurrencies have outperformed Bitcoin and other major cryptocurrencies the most. Defipulse shows the total value locked in the DeFi market hit $8 billion, leading many DeFi tokens to rally.