Stablecoins Leaving Exchanges, Here's What This May Mean for Bitcoin (BTC) 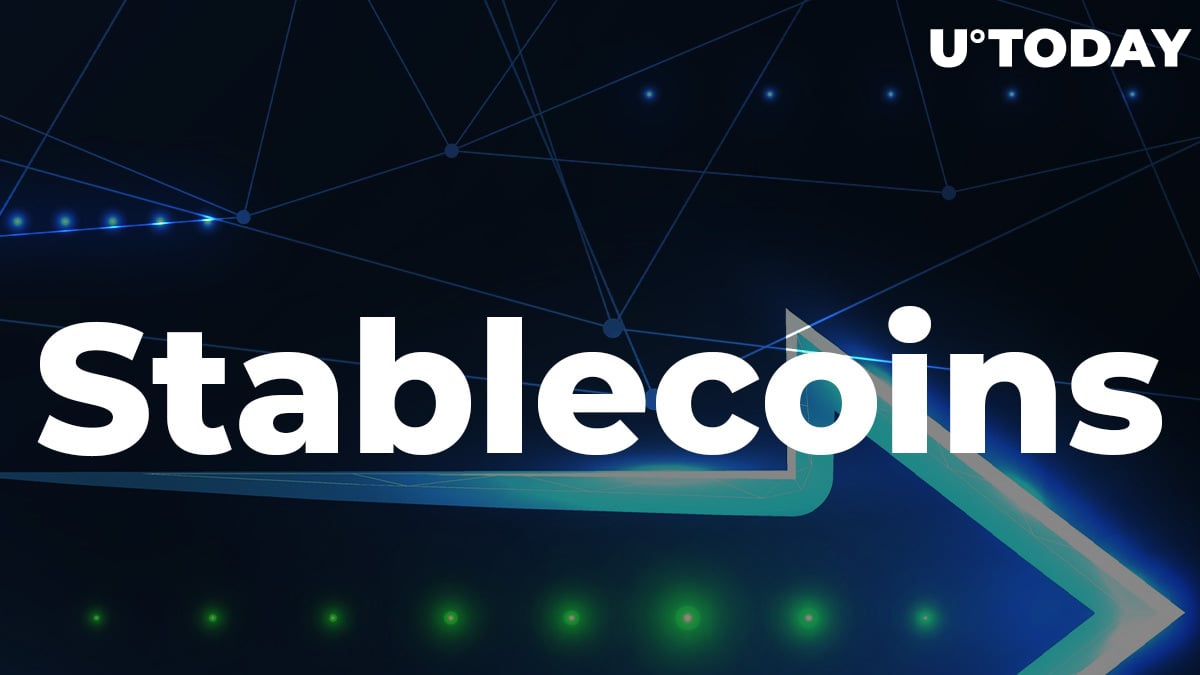 CryptoQuant Quicktake is a platform on which verified analysts share their take on crucial Bitcoin (BTC) metrics and their possible effects on Bitcoin (BTC) price dynamics.

According to the latest CryptoQuant Quicktake, Bitcoin (BTC) and stablecoin flows to exchanges are going in opposite directions. Holders of all stablecoins are withdrawing them from exchanges.

Typically, users deposit their stablecoins to exchanges when a price upsurge is in the cards. Those stablecoins are used to buy cryptocurrencies.

As the Bitcoin (BTC) price fails to grow, decreasing stablecoin reserves may be interpreted as a sign of purchaser weakness. Thus, every Bitcoin (BTC) sent to an exchange emphasizes the danger of selling pressure.

Meanwhile, other analysts opine that the Bitcoin (BTC) number on exchanges is also shrinking. Thay claim that this trend is dominant as it has been registered for 15 months in a row.

According to Glassnode data shared by the account BTC Archive, Bitcoins (BTC) have been leaving exchanges since early 2020. This tendency only ceased for a number of weeks in late Q1, 2021.

Exchange balances were declining for ~15 months. Will this trend resume? ? pic.twitter.com/3ISEluk4xX

Thus, on-chain analysis sends mixed signals to traders as it remains unknown which trend is more powerful when it comes to short-term and long-term Bitcoin (BTC) price dynamics.

According to CryptoQuant Quicktake, the king coin needs good news to recover from its collapse:

BTC seems quite fragile. Hope some bullish signs show up to reverse this in the coming days.