Aliya Prokofieva
Humankind is chasing the dream of immortality 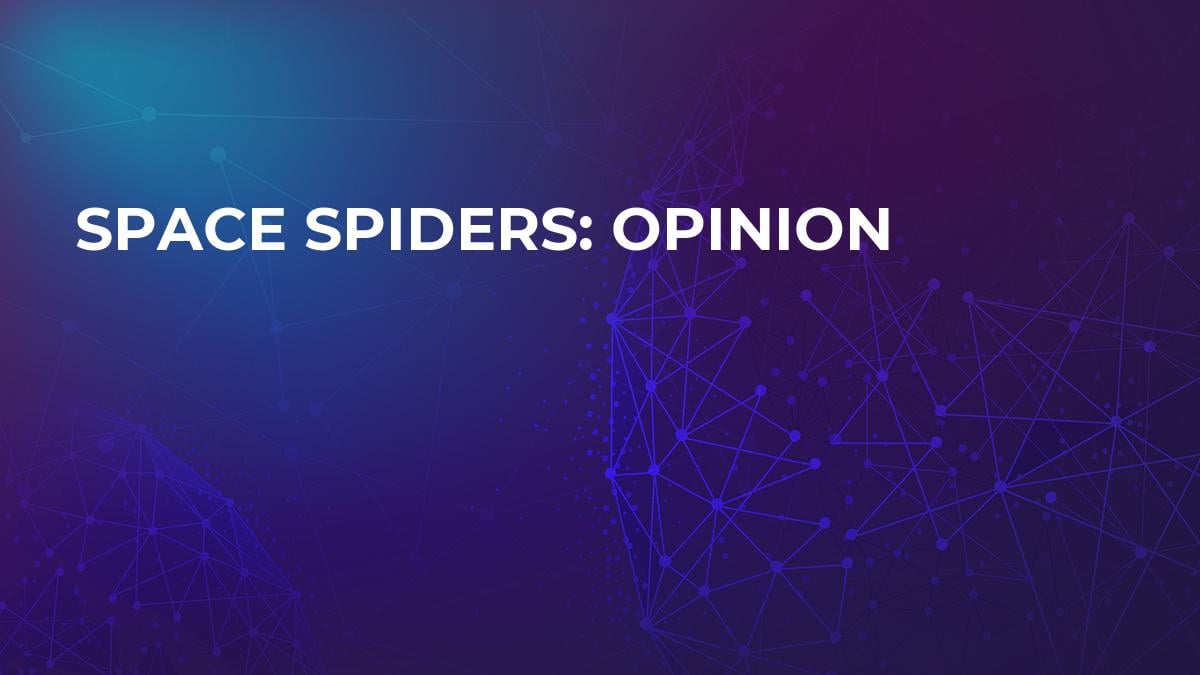 Another solution has been found for the implementation of my plan to transfer production to space and create an orbital city. The details are below.

Actual web is a gem technology

It is common knowledge that spiders are fine weavers.

The thread that spiders produce has unique characteristics fully adapted for hunting. It is durable for its thickness, sticky, elastic and perfectly forms a network without any knots or additional fasteners. Now, for example, Japanese scientists are experimenting with some species of spiders, using genetic engineering, in order to get the most durable natural fiber. Carbon nanotubes are interwoven into this fiber to create a completely new quality- this "rope" is almost impossible to break. The ratio of the cross-section of the filament to the force applied to the break has no analogs in the modern world. These developments have not yet been put to practical use which is necessary for mass production, but scientists, as they say, are on the home stretch.

Related
The Deceptions of Space, or the Not-So-Great Combinators

Not only has the web itself prompted scientists new technical analogies with the arachnoid species- the spider, developing a thread, moves on a web, making circular and radial movements. The carriage of the inkjet printer, where the cartridge is installed, moves in the same way, but only within the limits of the size of the device. Currently, 3D printers are very static devices.

What if we make the printer move in space and create extended 3D structures? This would be a great solution for outer space!

Then there would be no need to transport parts from Earth and their installation by astronauts to outer space. Another important point is the absence of seams or other joints that affect the rigidity of the structure.

It is these considerations that prompted the developers of Tethers Unlimited to create an arachnoid-like robot-3D printer SpiderFab. It's amazing how much this robot look resembles a spider! It has four limbs, each of which is a separate printer (the developers are going to increase the number of "legs"), the inflated "abdomen" is a container with the material for printing. Also, the robot has an autonomous power plant with a solar array for constant recharging. The robot will be able to move in the process of printing and create frame structures in the image and likeness of natural cobwebs.

The introduction of such a robot will solve the global problem- the creation of objects in space with such dimensions that the present state of technological development is not yet capable of. As I wrote above, the expensive delivery of parts and elements from the Earth will no longer be necessary. Also, all the "delights" of space mining will be revealed, when the elements extracted on asteroids and planets will be used. Space materials researched will allow creating such composites for printing, which were not possible under terrestrial conditions. Such a printer will be able to print any complex object in orbit, from a part or a spare part to gigantic stations. This would lead to materials being in abundance!

And now imagine a whole fleet of cosmic "spiders" that weave in the high orbit of the Earth an openwork skeleton of a giant object, in the near future finding the outlines of a space city... And this is no longer a dream!