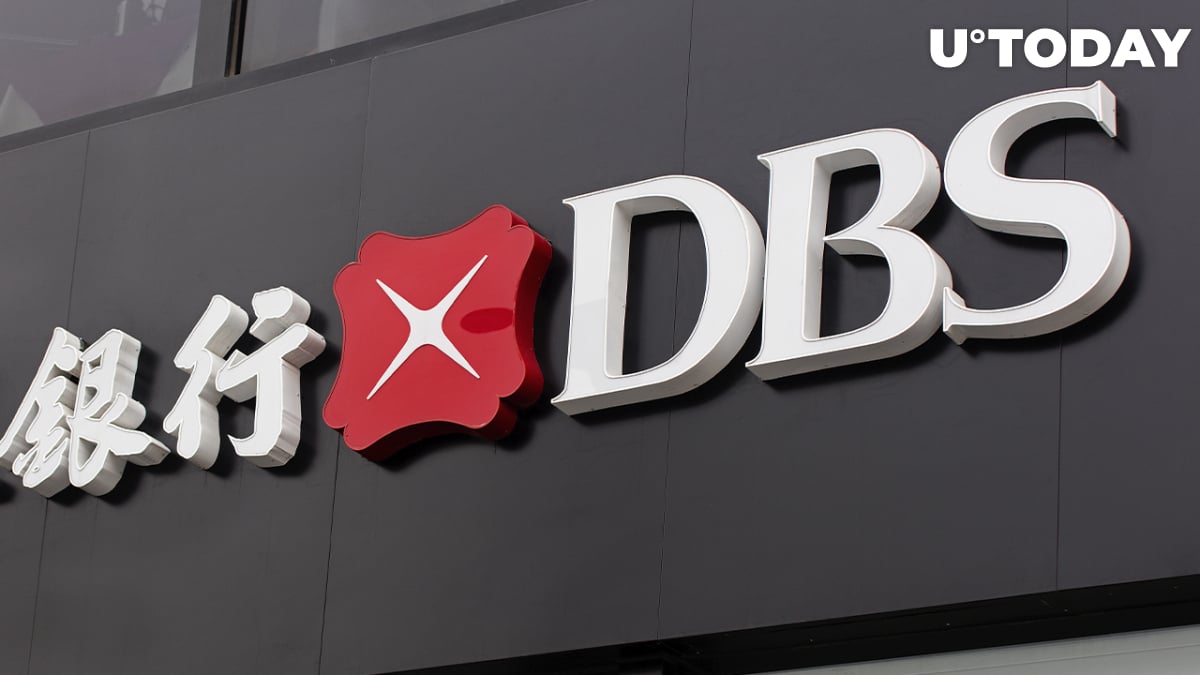 DBS Bank, Southeast Asia's largest bank by assets, plans to provide Bitcoin and cryptocurrency trading services for retail clients this year. This comes after the opening of a digital asset trading desk for institutions in late 2021.

DBS Bank CEO Piyush Gupta said there is a roadmap in place during the bank's fourth-quarter earnings call on Monday but declined to elaborate. During the call, Gupta stated, "We should have something by the end of the year.''

The rush to cater to institutional investors interested in betting on cryptocurrencies is heating up.

In late 2021, U.S. Bank, the country's fifth-largest retail bank, introduced a cryptocurrency custody service aimed mostly at fund managers. With the support of sub-custodian NYDIG, the product is said to allow investment managers to store private keys for Bitcoin, Bitcoin Cash and Litecoin.

A Standard Chartered bank unit had previously stated its intention to launch a cryptocurrency brokerage and exchange platform in the United Kingdom and Europe, aimed at institutional clients.

Major institutions such as the Bank of New York Mellon, State Street and Northern Trust have all announced the ambition to store digital assets.

After reaching a high of $69,000 in November, the price of Bitcoin has swung back and forth. Bitcoin is currently down 36.47% from its previous highs. At the time of publication, Bitcoin was trading at $44,012.