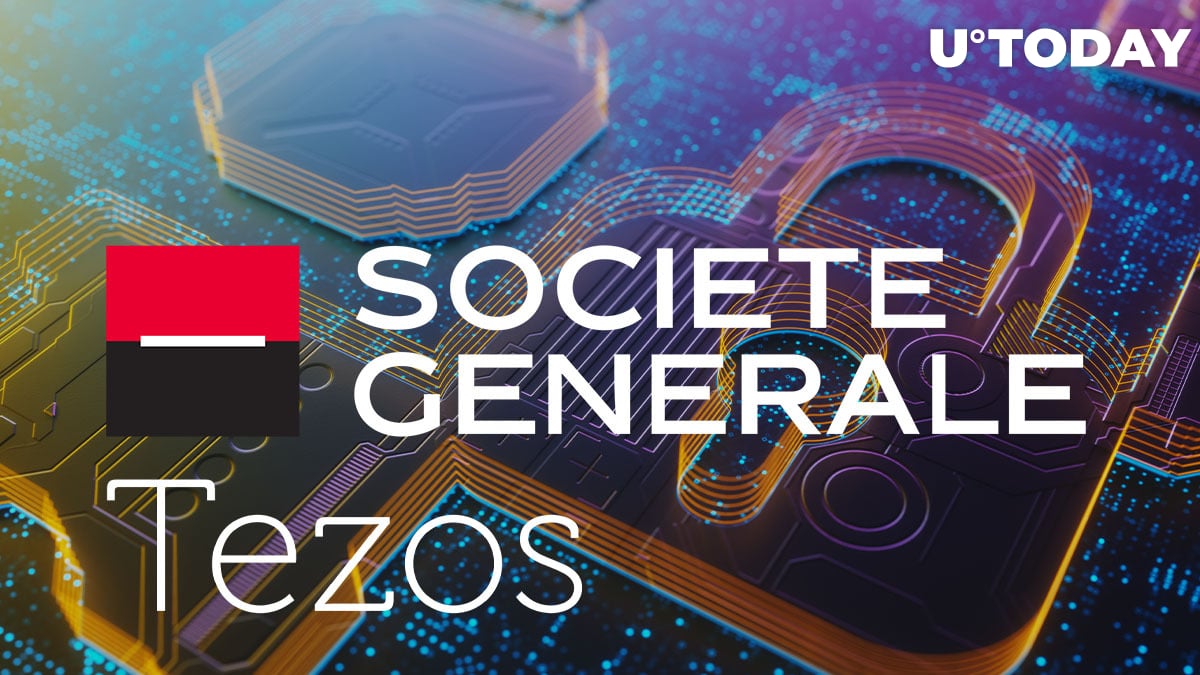 Previously, Societe Generale issued security tokens on the Ethereum (ETH) blockchain and on testing the central bank digital currency platform developed by the Bank of France.

New level of integration between banking and cryptos: introducing Forge

Once released in mainnet with a full stack of functions, Forge will be able to issue, exchange and custody tokenized assets, including structured ones.

Moreover, according to Societe Generale's vision, Forge will be integrated with existing banking instruments, such as SWIFT cross-border transfer system.