Alex Dovbnya
The U.S. government seized over $1 bln worth of Bitcoin related to Silk Road on Nov. 3 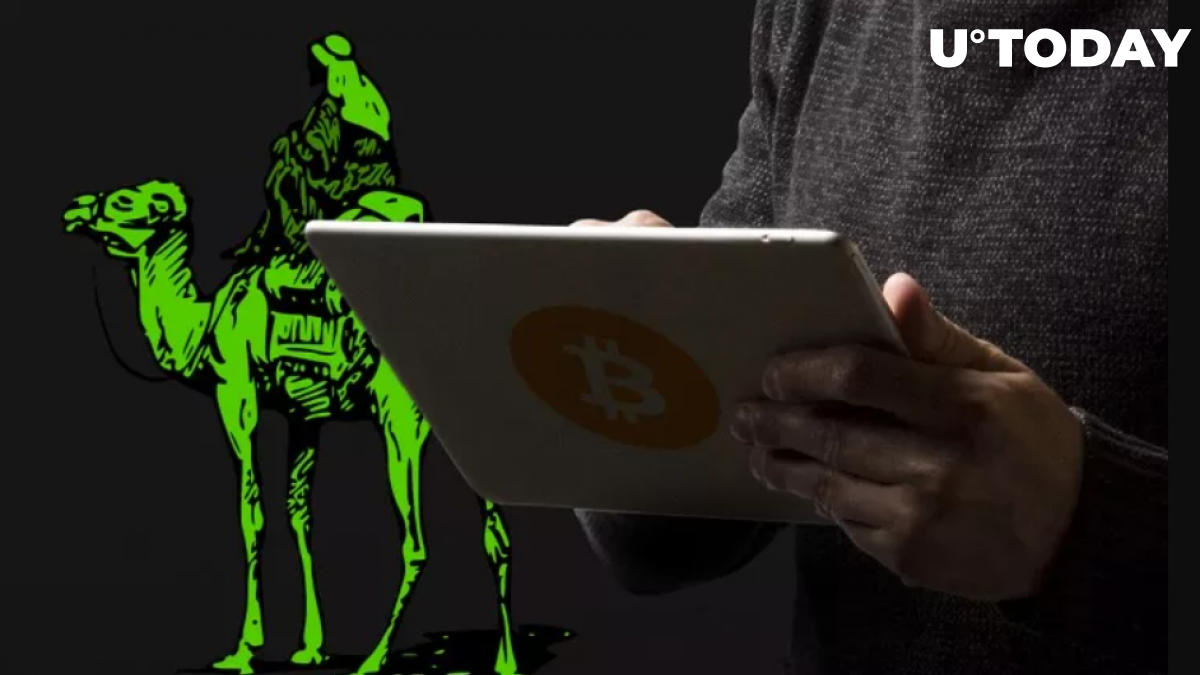 On Nov 5, federal prosecutors filed a civil forfeiture complaint after seizing over $1 bln worth of Bitcoin related to Silk Road.

The U.S. government, one of the biggest Bitcoin whales, is now looking to auction off these tainted coins.

“The successful prosecution of Silk Road’s founder in 2015 left open a billion-dollar question. Where did the money go? Today’s forfeiture complaint answers this open question at least in part. $1 billion of these criminal proceeds are now in the United States’ possession,” said U.S. Attorney David Anderson.

As reported by U.Today, a gargantuan transfer of 69,369 BTC from one of the largest Bitcoin wallets was spotted earlier this week. It was later attributed to the now-defunct drug bazaar by blockchain sleuth Elliptic.

The FBI confiscated 174,000 BTC from Ross Ulbricht, the imprisoned founder of Silk Road, in 2013. Back then, this hoard of coins accounted for over three percent of Bitcoin’s total supply.

Ulbricht’s proceeds from operating Silk Road are, however, estimated to be sitting at 614,000 BTC. While the massive transaction involving his dormant wallet initially sparked plenty of speculation, it now appears that the U.S. has gained control over more of his coins.

In 2020, IRS special agents cooperated with a Bitcoin attribution company in order to track down 54 more transactions related to the notorious dark web marketplace from an unnamed individual who hacked Silk Road at some point.

The feds also carried out the largest cryptocurrency seizure to date from over 300 accounts linked to terrorist organizations this August.