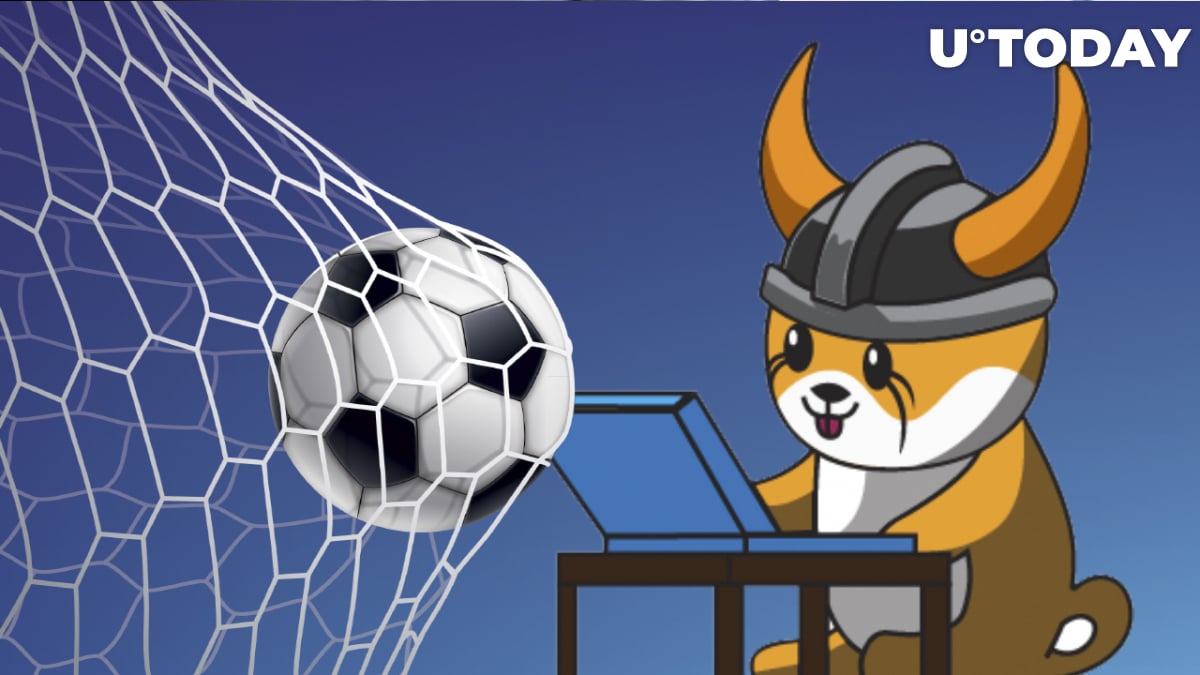 Floki Inu has scored yet another partnership with a large football club after making a deal with the most-followed football club in India. This time, Floki has become as official partner of one of the largest football clubs in Russia: Spartak Moscow.

The football club's public relations manager stated that the club is looking forward to the future and opening up new possibilities for partnerships. "Spartak" has decided to start the partnership with an innovative digital platform that is already being trusted by numerous sports brands.

Related
Crypto CEOs to Testify in Front of Congress Today

The partnership includes the placement of the Floki logo on the team's jerseys, LED panels on the field and additional marketing events that will be aimed at promoting one of the largest Shiba Inu competitors.

Floki is already being actively promoted on social media, billboards and transport networks, and working with sports celebrities and teams all over the world, including WBC heavyweight champion Tyson Fury, top-tier Italian Napoli FC and German Bayer FC.

According to Spartak's press release, Floki is a community coin and project with the goal of changing the cryptocurrency industry by making it more safe and secure in the eyes of retail investors with the help of memes and social commitment.

Floki is currently developing a whole new ecosystem that will help the cryptocurrency industry to become mainstream. The new Floki-verse is based on the play-to-earn model that currently remains one of the most trending branches of the NFT industry.

Currently, Floki remains one of the most rapidly-growing projects on the market with almost 400,000 holders on the blockchain. The cryptocurrency is aiming to become one of the biggest meme coins on the market and become a serious rival for such projects as Shiba Inu and Dogecoin.