Tomiwabold Olajide
According to CoinMarketCap data, Chainlink is up 10% in the last 24 hours 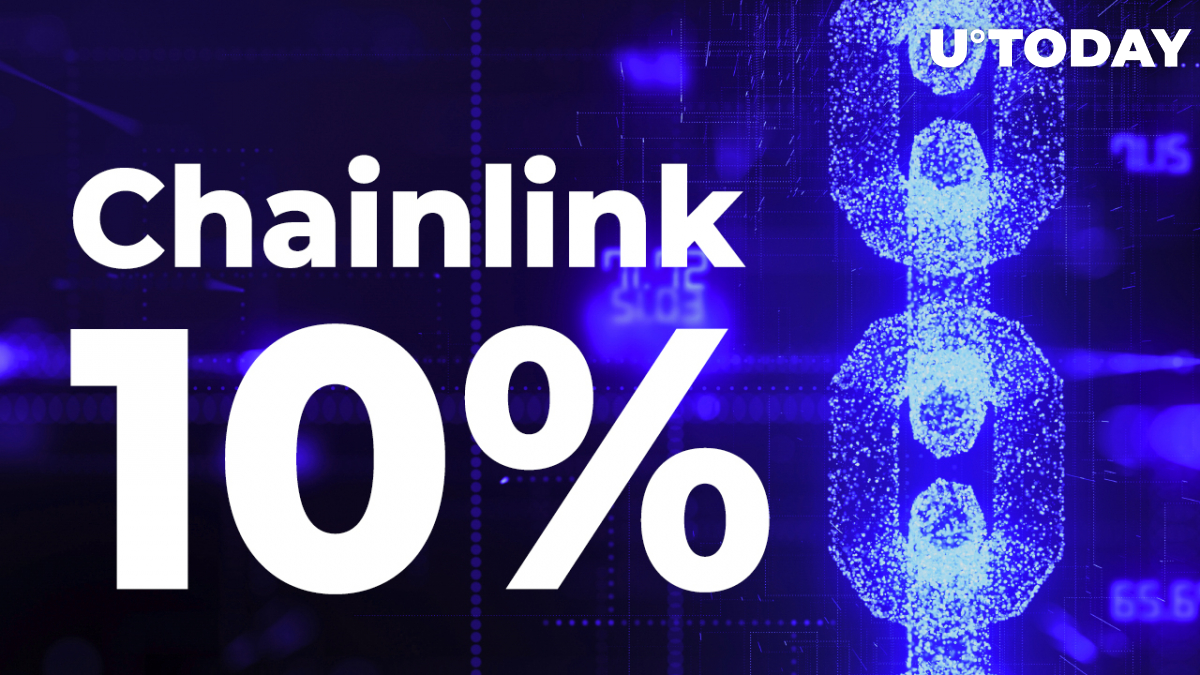 Chainlink is up 10% in the last 24 hours, according to CoinMarketCap data. The Chainlink network continues to integrate with multiple DeFi protocols and GameFi projects. As a result, its adoption has been growing.

On Dec. 7, Solarbeam, the largest DEX on Moonriver's Kusama-based parachain, announced integrating Chainlink price feeds into its upcoming lending and borrowing Platform on Moonriver. Before that, Dogecoin rival Floki Inu stated that it integrated Chainlink to bring decentralized finance or DeFi functions to its community.

Chainlink develops oracle networks that connect real-world data to blockchain-based smart contracts. Chainlink's network activates and secures more than $80 billion in value locked in smart contracts across several blockchains in industries including DeFi, insurance and gaming, thanks to node operators like Deutsche Telekom's T-Systems, Swisscom and the Associated Press.

LINK, the native asset of the Chainlink Network, is steadily climbing for the third day after it rebounds from sell-off lows of $16.72. LINK is presently trading at $22.44 and ranks 21st by market capitalization.