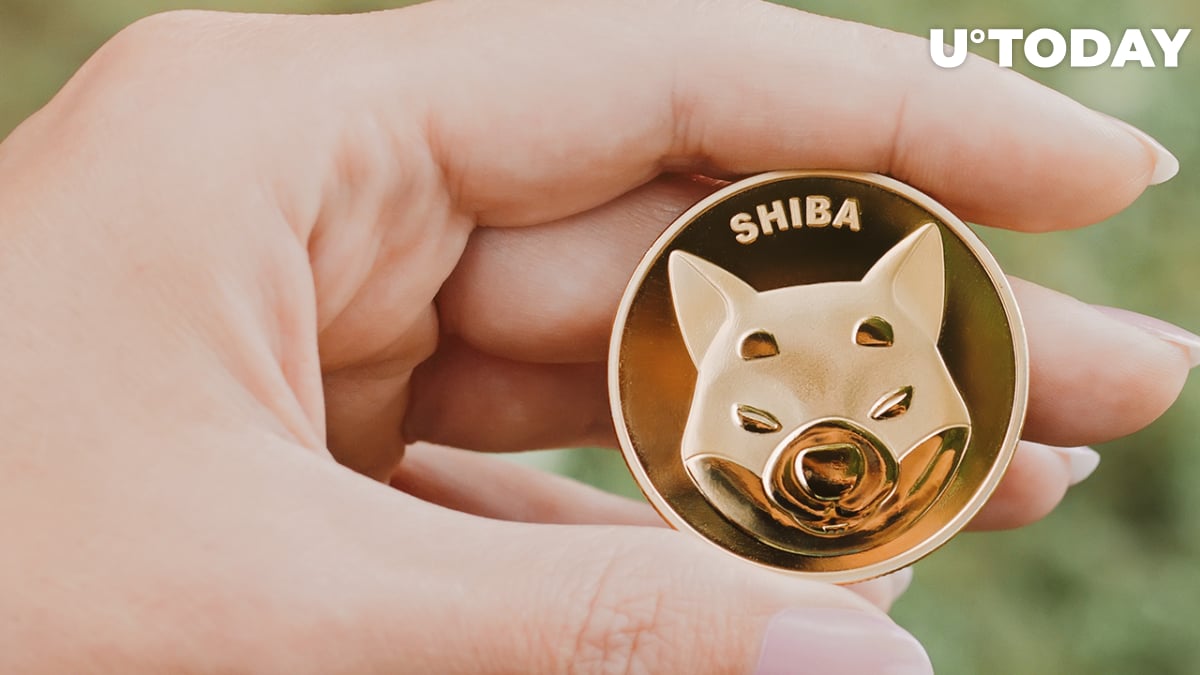 According to WhaleStats analysis, the top 100 Shiba Inu holders have seen the average value of their holdings increase by 27% after the SHIB price skyrocketed a great deal over the weekend. SHIB consequently reclaimed the most traded token, ranking among the top 10 purchased tokens by whales in the last 24 hours.

?? JUST IN: $SHIB @Shibtoken had flipped $CRV to be most traded token by 1000 biggest ETH whale wallets

The price of SHIB drifted sideways for a while as investors and market participants awaited proof that markets were ready to shake off the negative effects of January. However, the price resumed an upward rise on Feb. 3 and has surged more than 45% since then.

The price of Shiba Inu saw a significant spike over the weekend as whales, or large holders, added to their positions. In the last 24 hours, WhaleStats Analysis indicates an increase of 583% in 24-hour trading volume for Shiba Inu whales and a 55.56% increase in active addresses as metrics trickled into the positive zone.

U.Today earlier reported that crypto whales acquired a massive amount of Shiba Inu (SHIB) over the weekend. In four lump transactions recorded on Etherscan, a total of 63 billion SHIB tokens were amassed.

Shiba Inu (SHIB) has managed to stage an impressive comeback, gaining 72% since plunging to its multi-month low of $0.00001704. Presently, it is the 14th biggest coin by market capitalization after surpassing Polygon (MATIC), CoinMarketCap data shows. The canine cryptocurrency is currently trading at $0.00002773 on the Coinbase Exchange.

The Shiba Inu development team continues to strive for more ways to increase the SHIB utility. According to a recent Twitter update posted by Shibburn, more projects burning Shiba Inu tokens might be released soon. As a means to further SHIB acceptance and burn more tokens, Shiba Inu recently announced a partnership with an Italian fast food restaurant called Welly's.