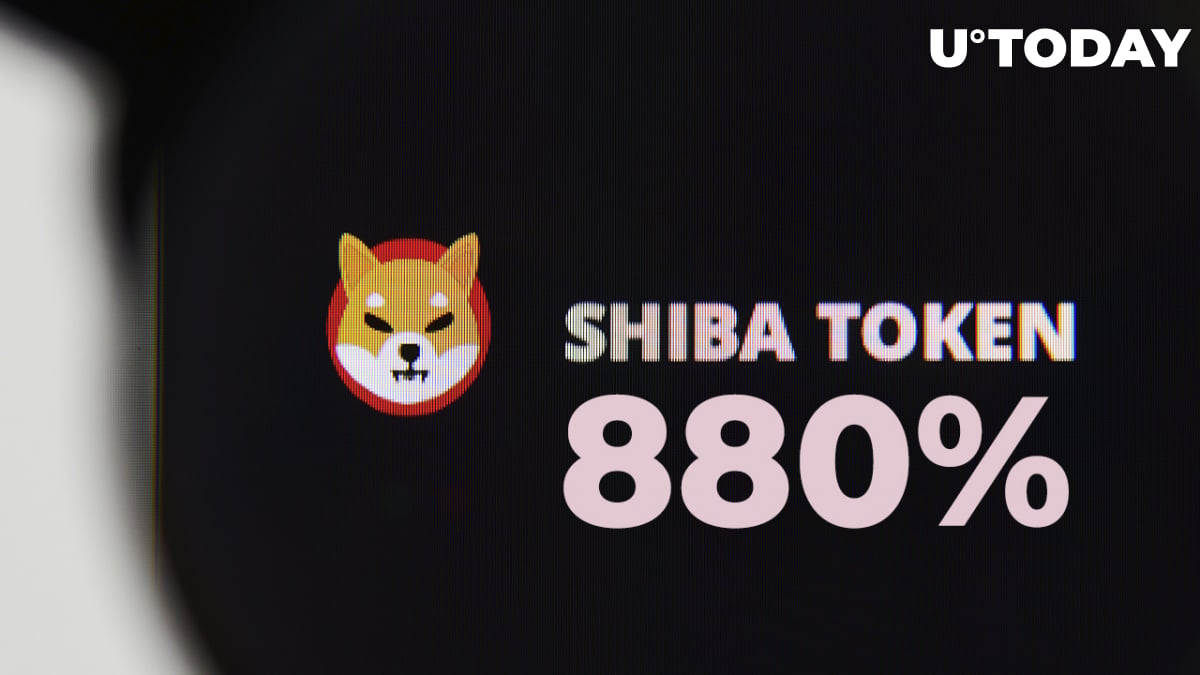 WhaleStats' analysis of the top 100 Shiba Inu holders reports that the 24-hour trading volume for this category of addresses has spiked by nearly 880%. Also, per IntoTheBlock data, Shiba Inu whales have become more active over the last 24 hours as the number of large transactions rose by 82%.

Spikes in large transactions often point to high activity among institutional players, or whales, who are either buying or selling.

Shiba Inu briefly clinched the top traded tokens among whales before relinquishing this spot to ENS at the time of publication.

? JUST IN: $SHIB @Shibtoken had flipped $LINK to be most traded token among the top 1000 #ETH whales#Shib #ShibArmy #whalestats #babywhale

The top 100 Shiba Inu holders have likewise increased their portfolios, as WhaleStats reports a 178.87% rise in the average SHIB balance of this category of investor. The average SHIB value of their portfolio has also grown by 180.48%. Both volume and active addresses have grown by 880% and 18.18% over the last 24 hours, demonstrating healthy metrics.

According to U.Today, since reaching one million holders at the end of 2021, Shiba Inu (SHIB) has gained around 200,000 new holders since the beginning of 2022, and the meme token's acceptance is continually growing.

Shiba Inu Türkiye had a face-to-face session with representatives from the Turkish parliament, chaired by Mustafa Elitaş, during which SHIB ecosystem adoption was addressed, according to a tweet by lead Shiba Inu developer Shytoshi Kusama on March 9.

SHIB has had a great start to the year, with a slew of collaborations and listings. Binance, a well-known cryptocurrency trading platform, has today launched a new giveaway of $100,000 worth of Shiba Inu tokens to new customers. The American mattress retailer "Beds To Go" has also announced accepting Shiba Inu for payments.