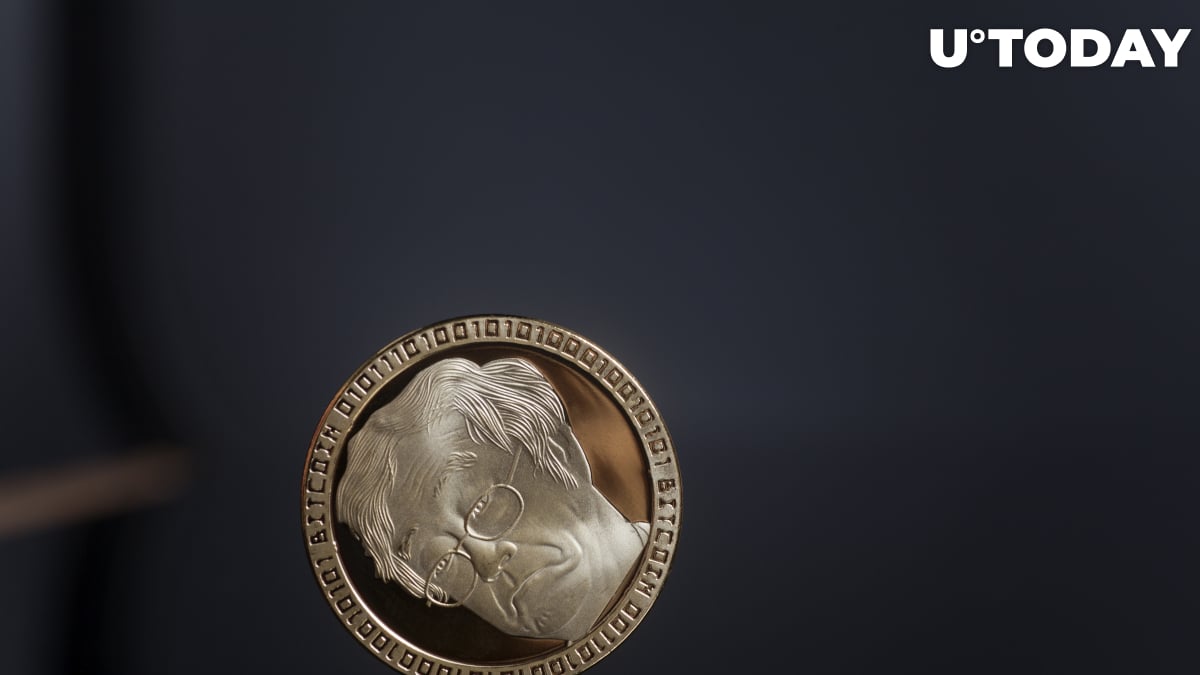 It has been 11 years since Satoshi Nakamoto, the mysterious creator of Bitcoin, visited the Bitcointalk internet forum for the last time.

In his final post, Nakamoto wrote that developers had to do more work to make the software resistant to denial-of-service (DoS) attacks.

The legendary programmer left just two days after PCWorld published a prominent article about WikiLeaks "kicking the hornet's nest" by adopting Bitcoin after most prominent payment processors started blocking donations to the prominent whistleblower organization. Nakamoto appeared to be leery of the idea of WikiLeaks adopting the original cryptocurrency and pushing it into the mainstream since he believed that the network was not ready for such a level of popularity:

I make this appeal to WikiLeaks not to try to use Bitcoin.  Bitcoin is a small beta community in its infancy.  You would not stand to get more than pocket change, and the heat you would bring would likely destroy us at this stage.

His concerns about the resilience of the software were not unfounded since the network was far more susceptible to 51% attacks back then.

The forum post was not Satoshi's final message. Before his disappearance, the Bitcoin creator confirmed his departure from the community in a private email sent to Bitcoin Core developer Mike Hearn on April 23, 2011, claiming that he wanted to move on to other things. There have been multiple theories about what prompted Satoshi to walk away from the project. Some believe that it was planned all along. Others believe that the WikiLeaks scandal might have expedited his exit. There is also some speculation that he was forced to withdraw from the Bitcoin development process due to personal issues.