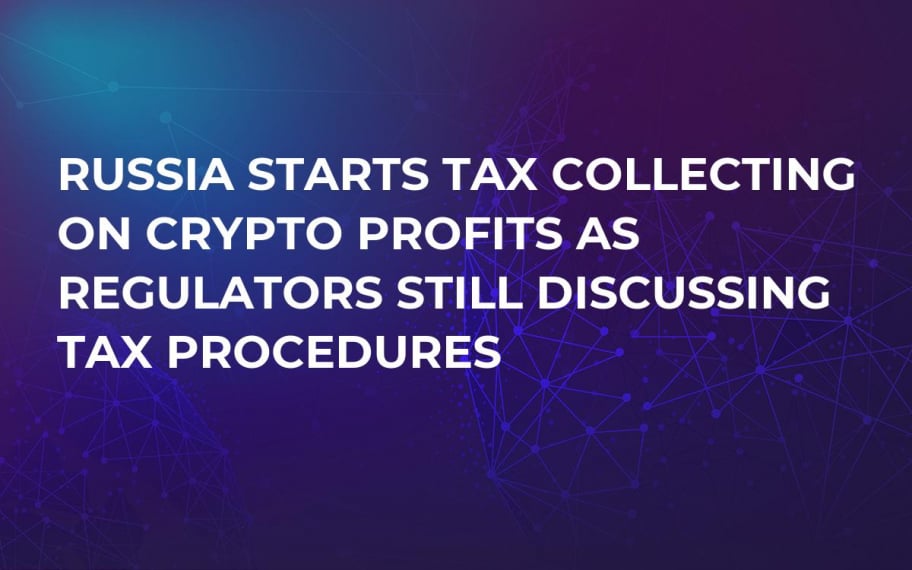 Citizens of Russia must declare their incomes and profits before the end of April. So, some residents of Russian regions have already for the first time paid a tax on buying and selling digital coins.

President Putin has requested that the Russian regulators decide on the crypto taxation scheme by July this year. So now the discussion is underway in the State Duma.

However, the official legal status has not been given to virtual assets yet and that is basically putting the whole thing on hold.

The Duma, which is the part of the Russian parliament, has given a green light to the three draft laws suggested for controlling the local digital assets’ sector. These laws are expected to be adopted by late June.

The legal status of these assets will have a direct impact on taxes that users will have to pay from their digital transactions.

Tax deduction for the self-employed

A new tax scheme for self-employed citizens of Russia will become effective in July 2019. It also covers the activities of people working in the cryptocurrency sphere, such as miners and traders. According to a recent poll, around 12 percent of Russians use digital coins as their main source of income.

At the moment, the income tax in Russia is 13 percent, which is quite low compared to some leading European countries, where it is 50 percent. The tax rate for Russians working with crypto will remain 13 percent.

As for self-employed citizens, there has been a proposition in the State Duma to lower their tax rates and leave three percent for individuals and six percent for legal entities. These rules, if approved, will be introduced at the start of 2019.

World's Biggest Banks Caught in Major Scandal. What Does It Mean for Bitcoin?
Latest Cryptocurrency News
42 minutes ago