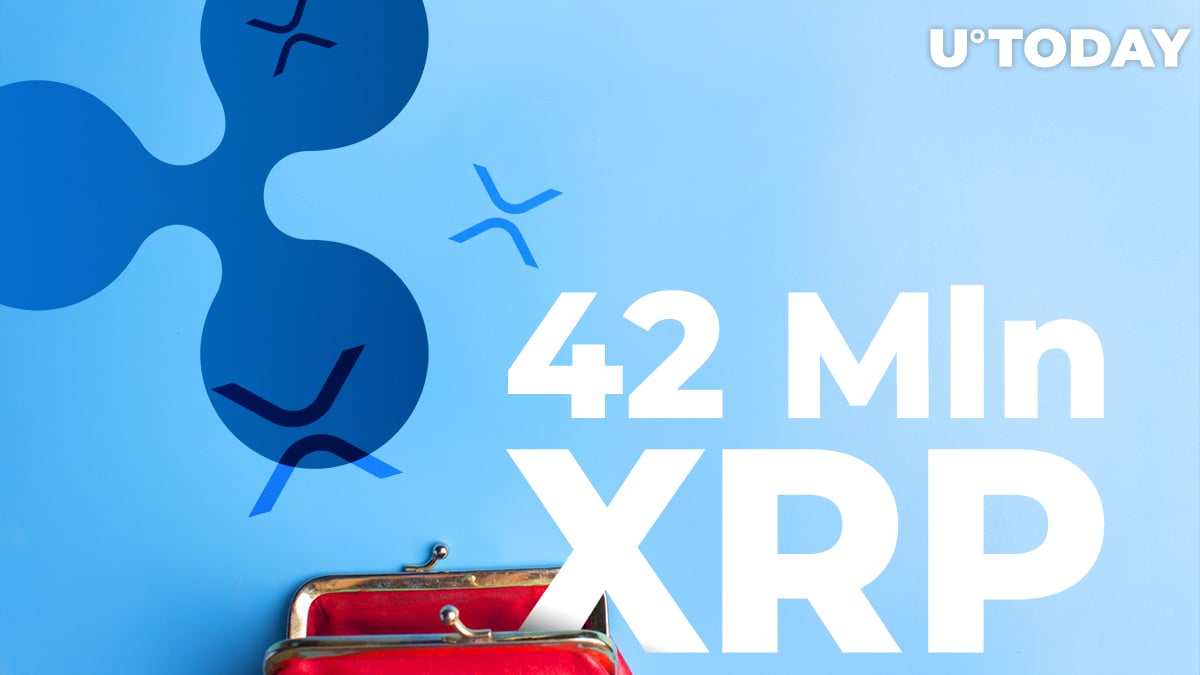 The Whale Alert and XRPL Monitor crypto tracking bots have brought to public view recent transactions made by the DLT decacorn Ripple, its ODL corridor Bitstamp, Binance and Coinbase Pro.

Ripple has transferred 42 mln XRP from its OTC distribution wallet and, later on, a slightly larger amount was sent back to Ripple's address from the same wallet.

In its recent tweet, Whale Alert shared that the DLT behemoth Ripple has shifted 42 mln XRP from its OTC distribution wallet. This sum in crypto amounts to $10,146,469.

Whale Alert stated that the funds were sent to an unknown crypto address. However, data from the analytics site Bithomp says it was moved to a BitGo wallet—a custodial service working with financial institutions.

Experts believe that Ripple moves XRP to its OTC distribution address to cash out XRP to cover the company's operational expenses or to send XRP to its customers and partners: financial institutions, payment services, crypto exchanges (ODL corridors), etc.

At press time, another transaction was made and a 45-mln XRP transaction was conducted, sending this money to a Ripple address from a Ripple OTC distribution wallet. That amounts to $10,887,609.

XRPL Monitor also published a tweet, saying that the Binance trading giant made a large XRP transaction to Ripple. A total of 15,675,691 was wired to Ripple's blockchain address.

Some in the community believe that, after receiving XRP from Ripple (to keep the coin's liquidity at high levels), Binance returns "redundant XRP" to the DLT decacorn.

Apart from that, 8 mln XRP was shifted by the Coinbase Pro giant, and the same amount was wired to the same platform by Bitstamp—Ripple's ODL corridor in Europe.