Ripple to Increase Collaboration with US Financial Regulators 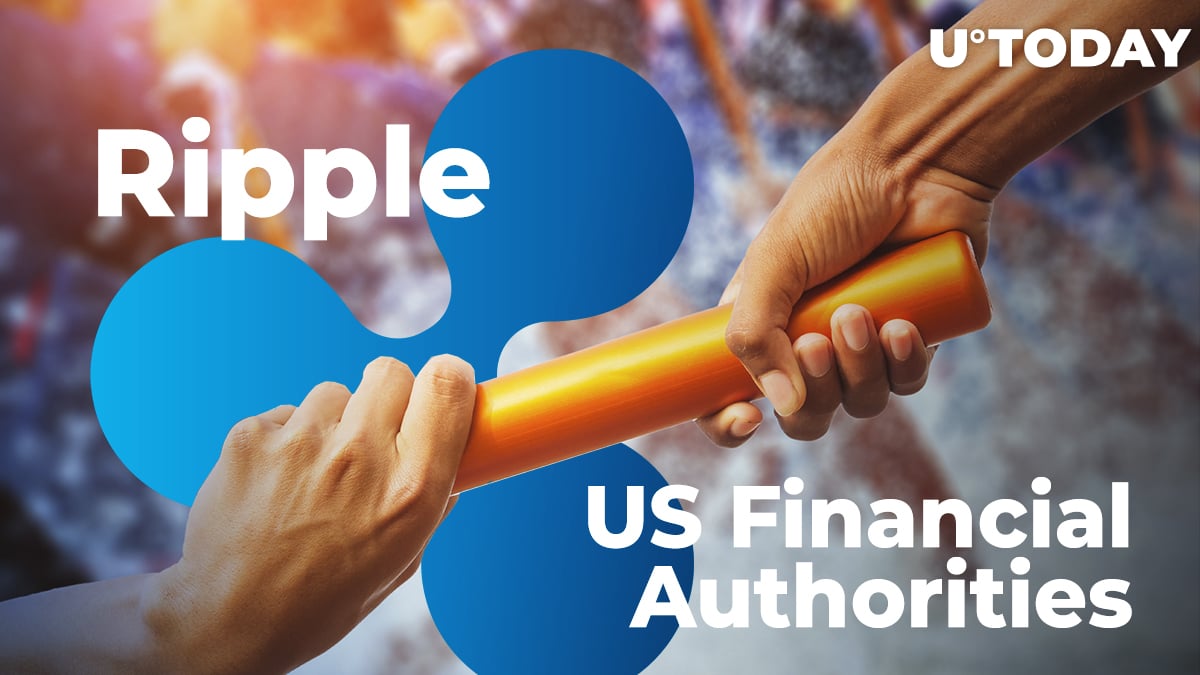 While it's normal for blockchain teams to expand their operations worldwide, Ripple's decision to launch a DC office excited the crypto community for two reasons. The first one is obvious - context. With Telegram's ICO being halted by the SEC, and mounting pressure on Facebook's Libra, it's important to have interaction with regulatory bodies and top-tier blockchain teams. The second reason is that Ripple itself appears to be the sound opening and the first link in the chain.

Recently, Ripple welcomed a couple of American financial officers to its team - Ron Hammond, one of the authors of the Token Taxonomy Act, and Sue Friedman from the Treasury Department. Craig Phillips, former Counselor to the US Treasury Secretary, has also joined Ripple’s Board of Directors. Since 2018, Ripple has been following a trend of having close interaction with regulators.

It should be mentioned that the USA welcomes Ripple’s approach and has expressed it clearly. Republican Congressman Ted Budd of North Carolina called XRP an "actual crypto" during Mark Zuckerberg's congressional testimony on Facebook's Libra project.

Related
XRP Is an Actual Cryptocurrency, Says US Congressman, Unlike Libra
In conclusion, the mutual recognition between Ripple and US financial regulators is a rare example of a good thing, whereas other  cryptocurrencies have been met with bans and seizures from governmental bodies.

What do you think? How long will this honeymoon last? Will it be profitable or harmful for the crypto community?