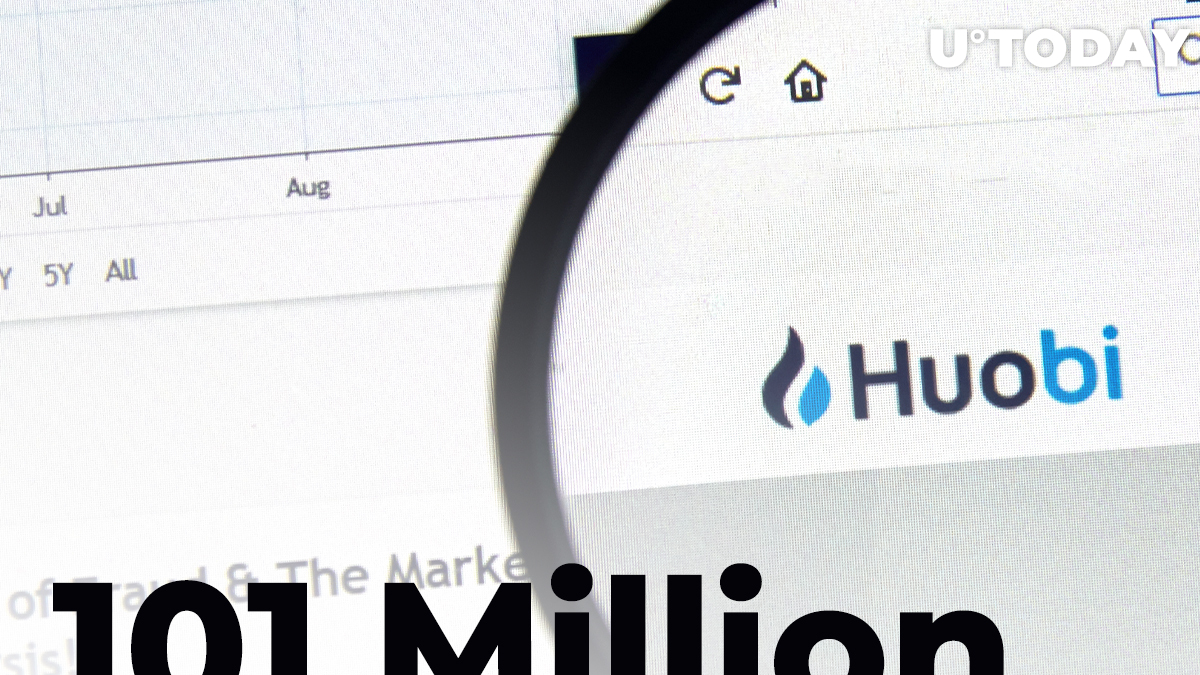 One-fifth of this amount has been sent to Huobi trading giant over the past 10 days.

The aforementioned blockchain tracker reported that, over the past 14 hours, Ripple distributed ledger tech provider made three transactions, carrying 50,000,000, 20,000,000 and 13,500,000 XRP tokens. The transfers were made to its alternative wallets: RL18-VN and RL43-EE.

The former is often used by the company for pushing XRP beyond Ripple – to crypto exchanges and financial institutions that are on the RippleNet network or have partnered with Ripple.

A day earlier, as reported by U.Today, crypto whales and major exchanges—Binance, Bittrex—transferred a similar amount of crypto, 98.4 million XRP ($106,517,732).

XRP analytics website Bithomp shows that, over the past 10 days, Ripple has sent more XRP to the Huobi exchange, which is leaving the Chinese market at the moment, dropping all of its current users in mainland China.

According to the data provided, since Sept. 29, the company has shifted 17.5 million XRP to this popular global crypto exchange. Today, Ripple is expected to move another lump of XRP to it as well.

Prior to Sept. 29, the daily amount of XRP sent to Huobi by Ripple was 3,099,200 coins. The goal of these transfers has not been mentioned by Ripple Labs anywhere, so a likely reason could be to support XRP's liquidity, as CEO Brad Garlinghouse explained in a Twitter thread a couple of years ago.