Yuri Molchan
According to recently shared blockchain data, an amount close to 100 million XRP has been wired between crypto whales and leading exchanges 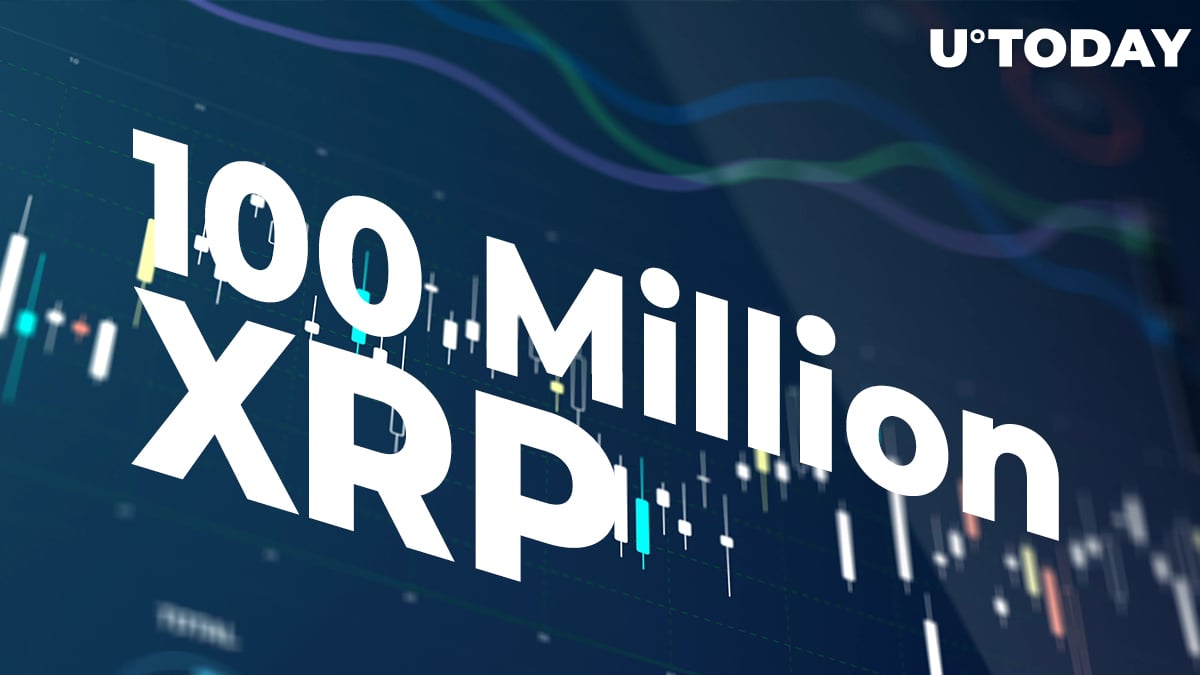 Blockchain service Whale Alert spreads the word that, in the past 20 hours, 98.4 million XRP have been transferred by major participants in the crypto market and provides details in its tweets. Ripple distributed ledger tech provider is on the list of senders here.

According to the aforementioned blockchain sleuth, several leading digital exchanges and anonymous owners of crypto wallets have shifted 98.4 million XRP tokens. That amount of crypto constitutes a whopping $106,517,732.

Six crypto transactions were conducted, carrying from 10 million XRP to 46,869,520 XRP. Ripple has wired 20 million coins from one of its alternative wallets, RL18-VN, to the Bitstamp exchange in Luxembourg.

Curiously, this crypto platform suspended XRP trading in January this year after the SEC initiated its loud lawsuit against Ripple Labs, its CEO and co-founder.

Binance crypto trading behemoth has been mentioned the most regarding these six XRP transfers. The exchange moved two lumps of 10 million XRP to the Gopax platform. It also received 15,800,000 XRP from the aforementioned Bitstamp.

On Oct. 5, Binance also received 30,000,000 XRP from Chinese exchange Huobi. Aside from that, U.S.-based Bittrex moved 12 million XRP to the Upbit exchange.

Related
XRP Ledger Transactions Can Now Be Initiated Offline: What Is xPoP?

Earlier today, it was reported that former Ripple partner, remittance giant MoneyGram, inked a partnership deal with the present Ripple rival—Stellar Development Foundation, a non-profit based in Delaware that supports the development of Stellar blockchain.

Stellar was founded by former Ripple chief technology officer and co-founder Jed McCaleb, who left Ripple in 2013—a year after it was created.

MoneyGram and Stellar are going to use the second most popular stablecoin, USDC, to settle payments via instant conversion of USDC to fiat and vice versa.

This is a pilot project that will see a complete rollout in 2022. Almost a year ago, on Oct. 15, the news was announced that USD Coin would be expanding to the Stellar blockchain.

Ripple's partnership with San Francisco-based MoneyGram started back in 2019, with Ripple buying a large stake in the latter. However, in March of this year, the partnership was terminated due to the legal suit set up by the SEC in December 2020.