Yuri Molchan
MoneyGram International Inc's share price has surged 26.28 percent within one day after another major cash inflow from Ripple was revealed in the company's Q3 report 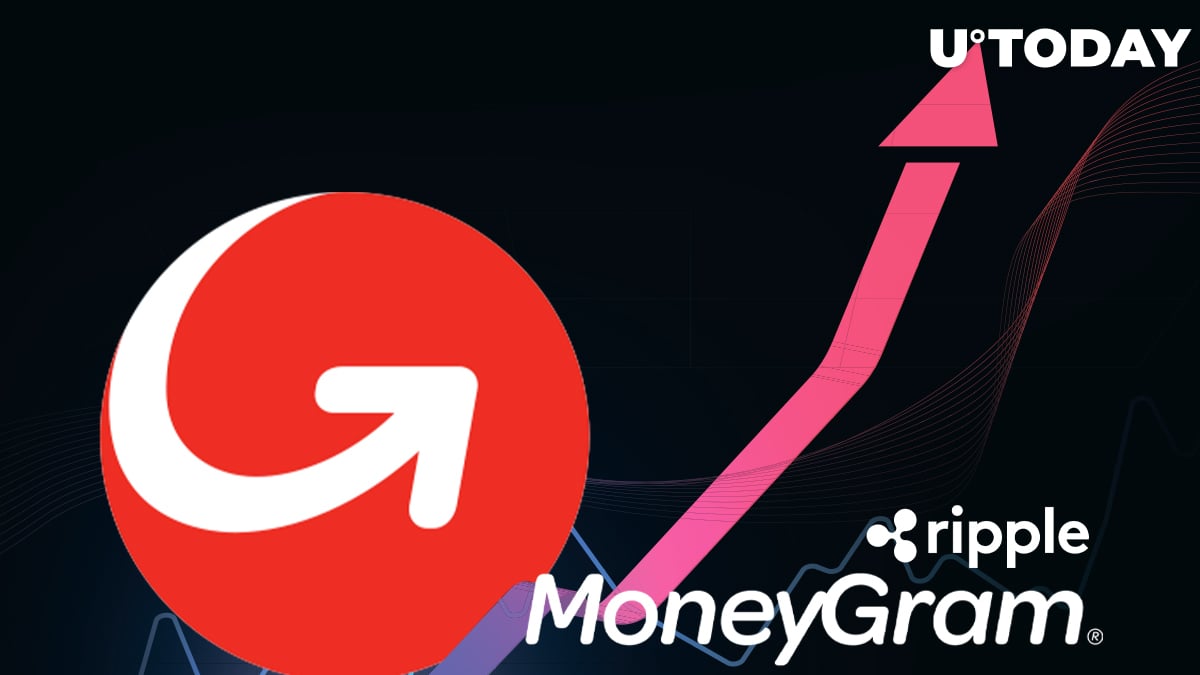 After publishing its quarterly report the other day, global remittance behemoth MoneyGram has seen its stock price soar 26.28 percent within just one day—from $4.80 to $5.80 on Nasdaq.

One of the key drivers for the share price here is likely the fact that another recent cash injection from the Ripple fintech giant was revealed in the report.

The blockchain decacorn led by Brad Garlinghouse transacted $9.3 mln to MoneyGram as part of their partnership.

According to the report, MoneyGram referred to this money as "market development fees."

Some of the ODL corridors operate in Mexico, Australia, Luxembourg, the Philippines, South Korea and Japan and are based on crypto exchanges.

This year Ripple plans to set up more ODL portals: in Africa, Asia and Latin America.

In an interview with CNBC previously, MoneyGram's CEO Alex Holmes stated that his company does not hold the XRP it receives from Ripple.