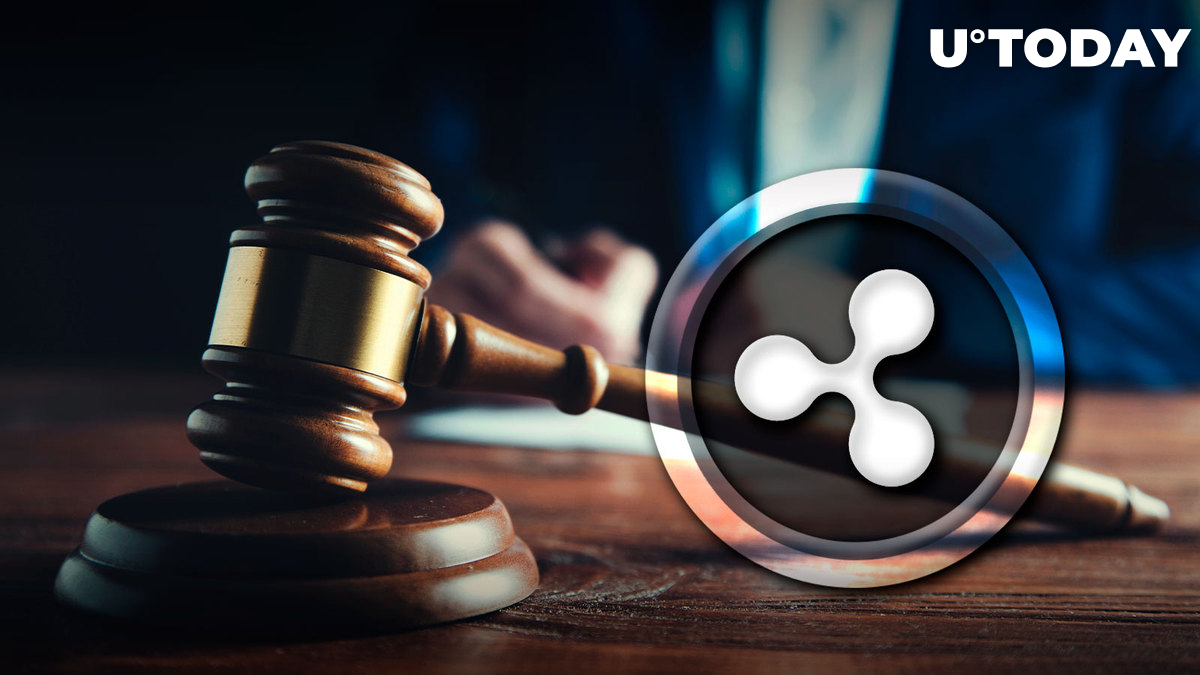 Defense lawyer James K. Filan has shared an updated schedule of the important decisions in the Ripple v. SEC lawsuit and their expected timelines.

In May, CryptoLaw founder John Deaton filed a motion on behalf of amici to participate in a challenge to an SEC expert who claimed to understand XRP holders' motivations when purchasing XRP. On July 19, the SEC filed its opposition to the amicus motion and further asked District Judge Torres to revoke her grant of amici permission to participate in the case, requesting that and John Deaton be barred from further participation in the case.

So, in connection with this, the actual decision on whether amici can participate remains outstanding, as are the decisions on whether to revoke amici status and whether to bar John Deaton from future proceedings.

Regarding the Hinman emails, the SEC's motion for partial reconsideration was denied, and the motion for clarification was granted. Magistrate Judge Netburn ruled that the Hinman documents were not protected by DPP but then permitted the SEC to identify any of those documents that the SEC claimed were protected by attorney-client privilege. The SEC filed a motion claiming that all the documents were protected by attorney-client privilege, which Judge Netburn denied.

The SEC's opposition to Magistrate Netburn’s ruling is due today, July 26, which remains a big date.

The Ripple defendants have until August 9 to file their response to the SEC objections. District Judge Torres is allowing the SEC to file a reply brief, which is due no later than August 16. Then the matter will be fully briefed and decided by Judge Torres.

If the SEC loses the privilege issues before Judge Torres, there are chances that the SEC might try to file an interlocutory appeal to the second circuit, which may stretch out the decision on the Hinman emails longer than expected.

According to James K. Filan, July and August might be busy times in the lawsuit based on the aforementioned decisions. Motions for summary judgment may be expected by Sept. 13.

Oppositions are expected by Oct. 18, while replies to any opposition must be made by Nov. 15, ahead of Judge Torres's final decision. He predicts that Judge Torres's decision on expert motions and summary judgment might come on or before March 31, 2023.