Ripple Has Been Talking to Central Banks "for a Long Time," Says RippleNet GM 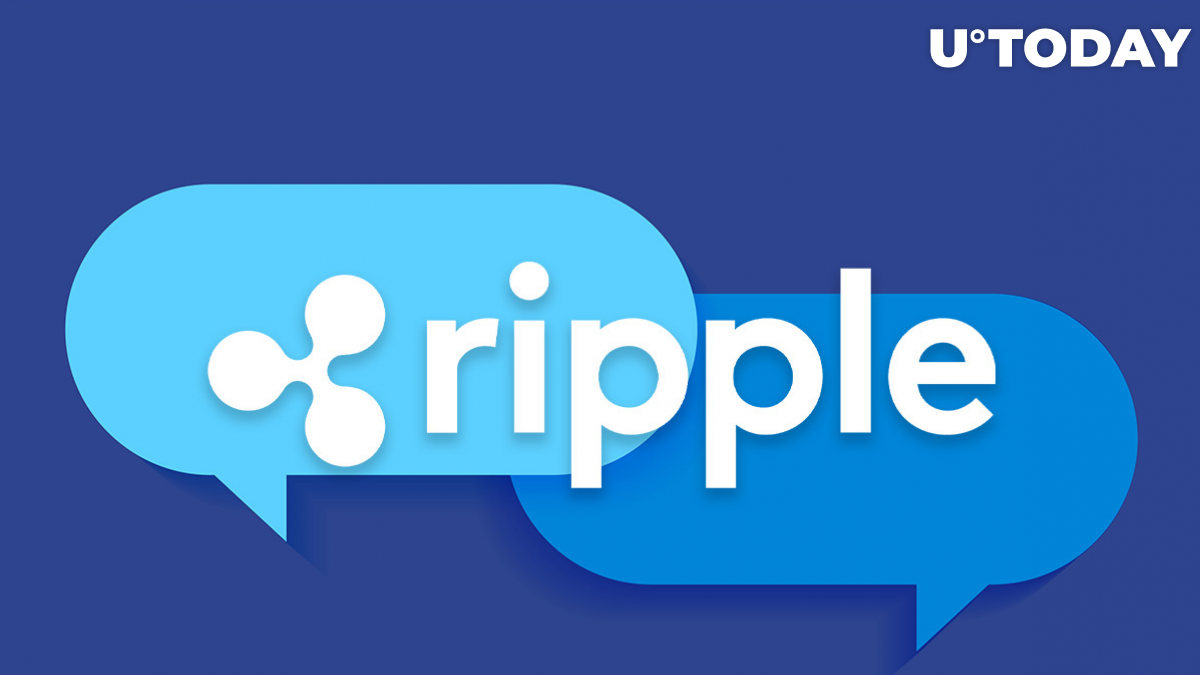 During a recent interview with Thinking Crypto, Asheesh Birla, the general manager of RippleNet, said that Ripple had been talking to central banks “for a long time.”

As reported by U.Today, the San Francisco-based private company announced that it had started pitching a private version of the XRP Ledger to central banks.

Birla claims that its speed of transaction makes it “a natural fit” for central bank digital currencies:

I think you are going to see more and more central banks around the world realize some of these benefits. Again, it’s not gonna happen overnight. We wanna build and gain momentum.

Related
Elon Musk Comments on Tesla's Bitcoin Holdings
Apart from CBDCs, Ripple is also having discussions with banks about other technologies, according to Birla.
#Ripple News #CBDC