Ripple Files Another Motion in Reply to SEC as Price of XRP Rises Nearly 7%: Details 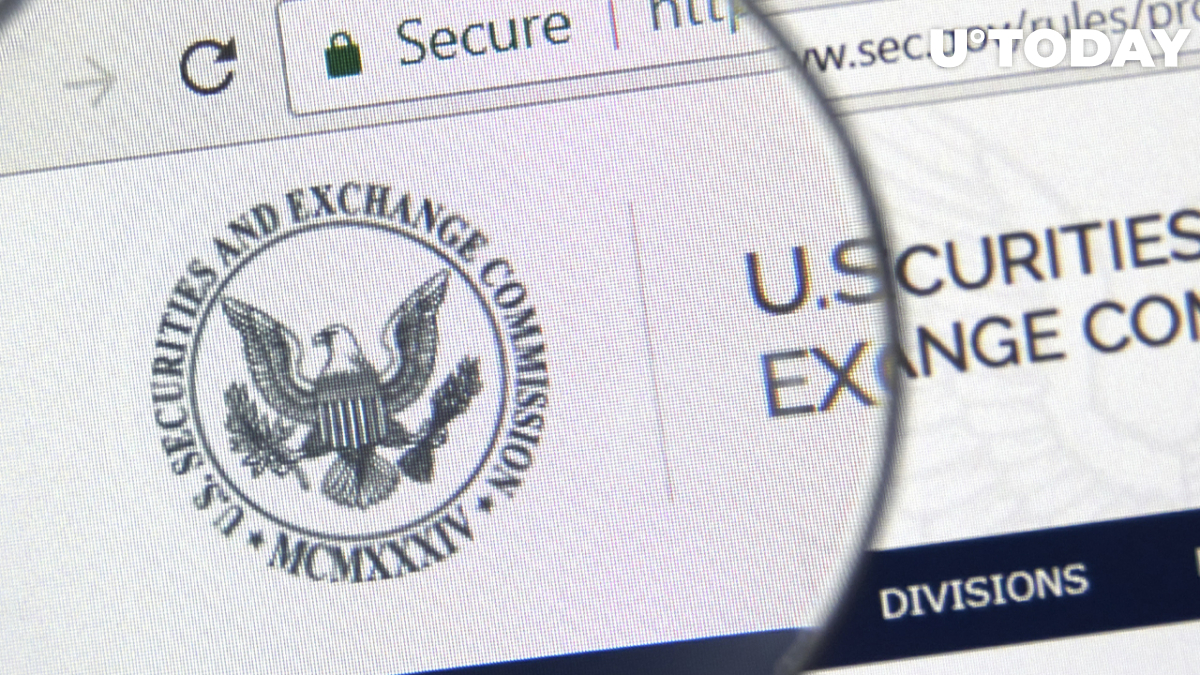 In the latest updates shared by defense lawyer James K. Filan, Ripple co-defendant Brad Garlinghouse has filed a response to the SEC's opposition to an earlier motion from Ripple seeking the disclosure of ''Estabrook notes'' taken during the Nov. 9, 2018, meeting between former SEC Commissioner Elad Roisman and the Ripple CEO.

Crypto law founder John Deaton believes these notes, if produced, might bolster Ripple's case against the SEC. They may corroborate the Ripple CEO, Brad Garlinghouse, who he left the 2018 meeting feeling confident that ongoing sales of XRP were not those of unregistered securities, Deaton says.

Over the weekend, Ripple and the individual defendants filed their opposition to the SEC's motion for partial reconsideration and clarification of Judge Netburn's DPP ruling.

The SEC earlier filed an opposition to compel turnover of notes taken by Matthew Estabrook, counsel to then SEC Commissioner Elad Roisman, to Ripple defendants. However, the agency went ahead and submitted the notes to Judge Netburn for an on-camera review. Ripple had requested the Estabrook notes earlier in February and argued these were not protected when the agency claimed the deliberative process privilege (DPP).

Attorney Jeremy Hogan, in a recent Twitter response, expressed great optimism regarding no further delay in discovery, but in his opinion, the SEC might request additional time for summary judgment briefings.

In line with the market rise, XRP saw another large daily green candle on Feb. 28 as it spiked nearly 7%. The cross-border token climbed to reach prior daily highs of $0.794 before a slight retreat. XRP trades at $0.77 at press time.

Santiment notes that the largest ever accumulation by large holders occurred between November and December 2020, when whales accumulated approximately 1.3 billion XRP coins.