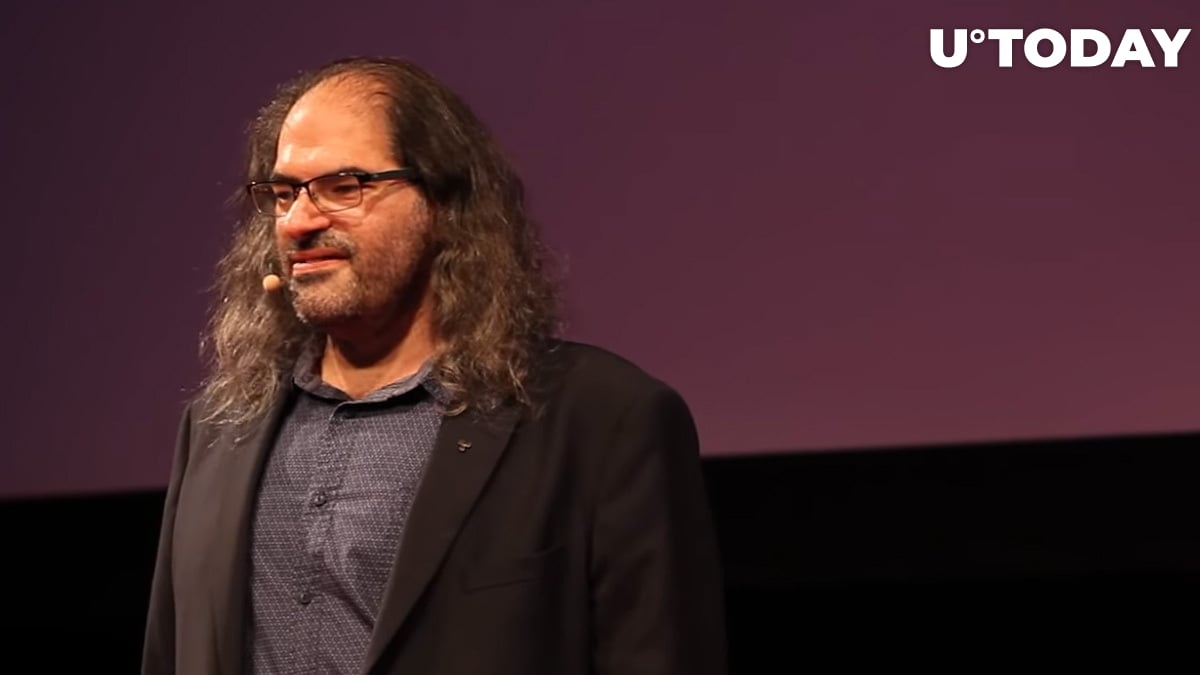 Uniswap v3 is not DeFi. If some person or group has an enforceable legal right to tell others how they can and can't use it, it's not decentralized.

Schwartz believes that the protocol is centralized because it is controlled by Uniswap Labs:

They get to choose where it runs, which is sufficient to provide total control.

The executive also mentioned that he had built the very first decentralized exchange on the XRP Ledger back in 2012 together with Ripple co-founder Arthur Britto.

The protocol’s developer, Uniswap Labs, is funded by such massive venture capital firms as Andreessen Horowitz and Paradigm Venture.

The code of the third iteration comes with a business source license whose aim is to prevent the appearance of copycats of the likes of SushiSwap.