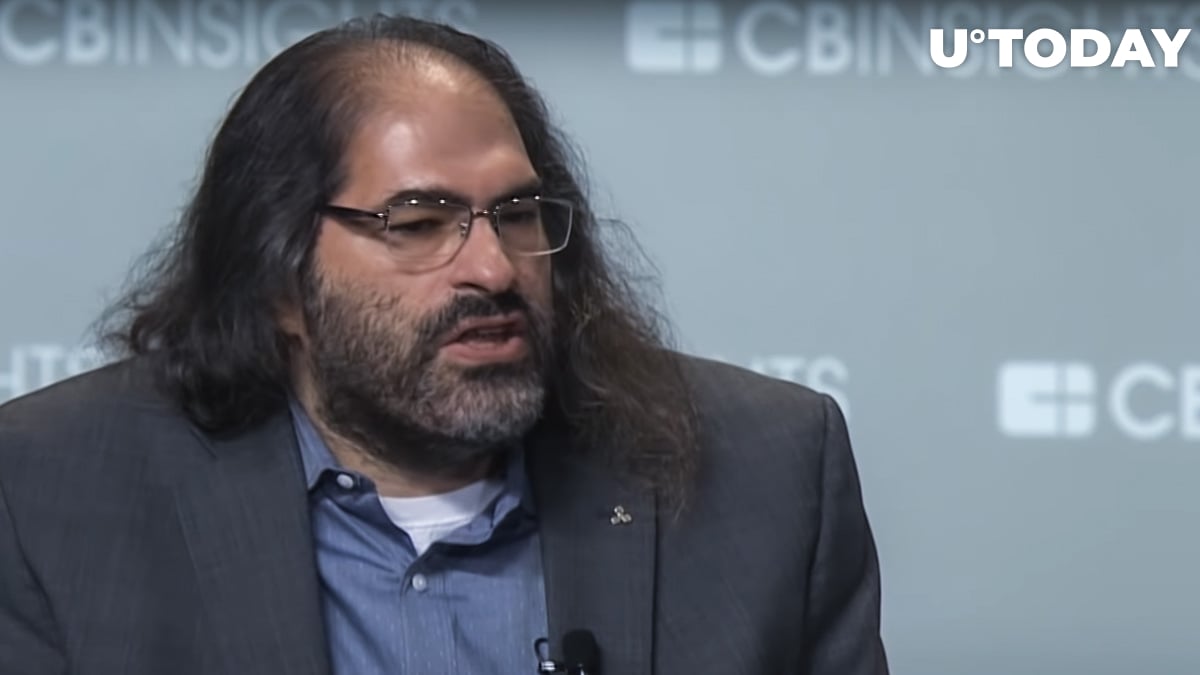 Ripple CTO David Schwartz has introduced his proposal to add federated sidechains to the XRP Ledger:

The vision is that each sidechain would function as its own blockchain. They’d have their own ledger and transactions just as the XRP Ledger does. What makes them sidechains is the federation system which allows XRP and issued tokens to move from one chain to another.

Sidechains can either issue their native assets or use some XRP tokens.

Ads
Related
SEC Keeps Kicking the Can Down the Road on Bitcoin, Ethereum and XRP Documents
The new functionality will make it possible to implement smart contracts off of the XRP Ledger, thus avoiding possible security risks, according to Schwartz.

As per Matt Hamilton, director of developer relations at Ripple, federated sidechains will enable central banks to create their own networks and connect to the main ledger.

As reported by U.Today, Ripple started engaging with central banks to pitch a private version of the XRP Ledger earlier this year.