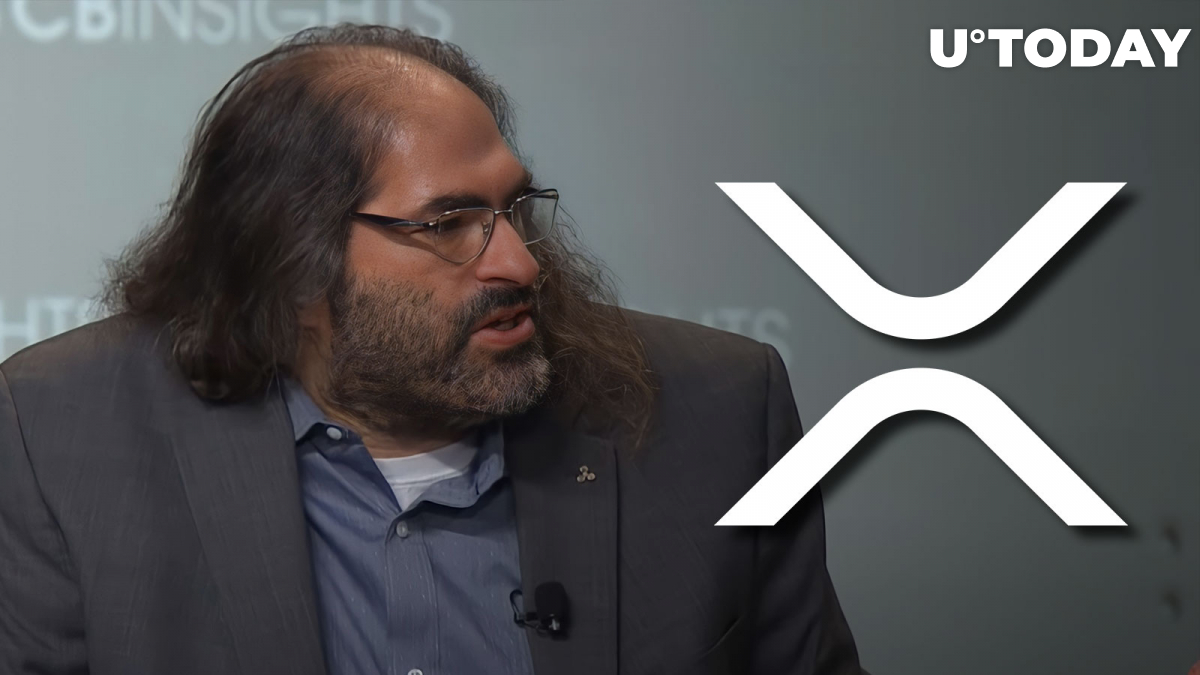 After a disgruntled investor called the cryptocurrency’s price “a disgrace,” Schwartz explained that the Ripple-affiliated token is actually performing in line with other major cryptocurrencies.

The Ripple executive has noted that one’s perception of XRP’s price performance depends on a specific timeframe.

Schwartz has pointed to the fact that XRP has outperformed both Bitcoin (BTC) and Ethereum (ETH) on a year-to-date basis. For instance, ETH is down, but XRP is down 45%.

However, it should be noted that XRP is still down a staggering 86.41% from its all-time high that was reached all the way back in January 2018. It is one of the few major cryptocurrencies that failed to reach new peaks during the latest bull market cycle.

Yet, despite facing plenty of legal uncertainty due to the U.S. Securities and Exchange Commission’s lawsuit against Ripple, XRP managed to remain among the leading cryptocurrencies.

According to data provided by CoinMarketCap, it is currently valued at an impressive $23.2 billion, which makes it the sixth-biggest cryptocurrency (behind only Bitcoin, Ethereum, Tether, BNB, and USD Coin).

Many of the proponents of the controversial cryptocurrency believe that a potentially positive outcome in the Ripple case could be a major tailwind for the token.

As reported by U.Today, Ripple CEO Brad Garlinghouse recently predicted that the high-stakes lawsuit was likely to end in 2023.