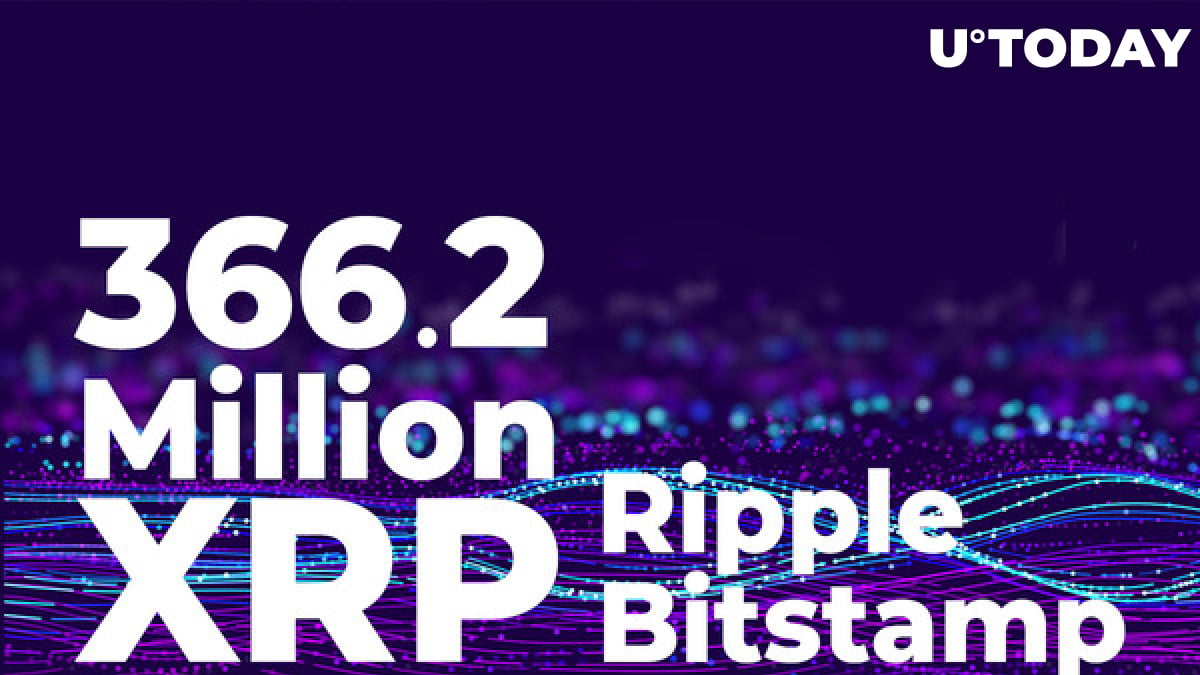 In the past 20 hours, Ripple fintech behemoth and Bitstamp exchange have shifted slightly over 366 million XRP internally and to other market players.

The data has been shared by Whale Alert.

As per Whale Alert's recent tweets, in the past 14 hours, San Francisco-based DLT heavyweight Ripple has made three XRP transactions, two of them massive ones.

The company has shifted 230.2 million XRP between its wallets in two lumps and has sent 4.9 million XRP to the Houbi crypto trading giant.

After the recent court ruling in the SEC case against Ripple, in which the securities regulator was compelled to produce documentation related to Bitcoin and Ethereum, XRP soared back to fourth place on CoinMarketCap.

Besides, the XRP price went up above the $1 level, where it currently sits.

The transactions were made around 20 hours ago between crypto trading platform and BitGo—an exchange and crypto custody service that holds XRP and other digital currencies for institutional investors.

Curiously, Bitstamp was among other crypto exchanges that suspended XRP trading in January, following the start of the SEC lawsuit against Ripple.

Other large exchanges that delisted XRP were Bittrex and Binance US. Meanwhile, the #relistXRP campaign on Twitter is getting stronger and spreading wider.

Despite current discrepancies with the U.S. SEC and the foggy prospects of replacing XRP with an alternative, Ripple Labs keeps setting up new partnerships.

As reported by U.Today on Thursday, the blockchain decacorn Ripple has partnered with Australia-based Novatti, which provides digital payments globally.

XRP Ledger will enable Novatti clients to send payments to the Philippines cheaply and at high speeds.