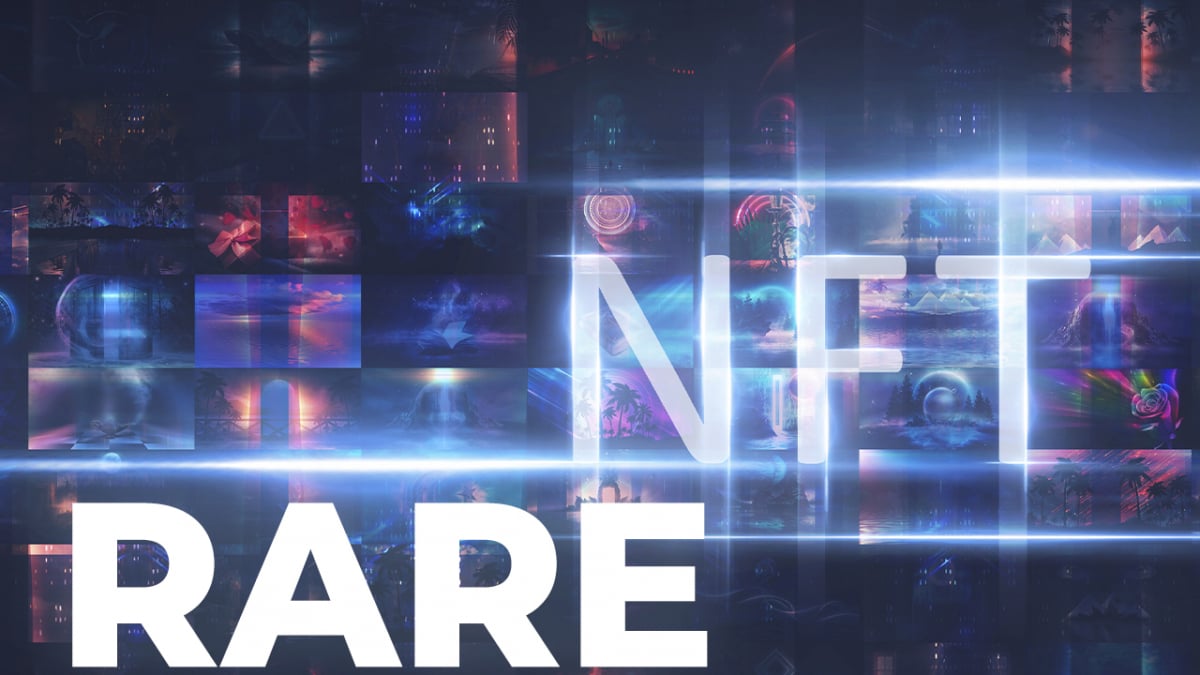 Before the event the piece of art by artist Brigitte Nataf was commissioned and turned into digital art, before being fractionalized into 212 equal NFT fractions. Each NFT was then used as the guests entry to the exclusive launch event at the sought after venue with the worlds highest 360° infinity pool suspended 200 metres over Dubai. Each NFT fraction could then be listed on the Rare Antiquities Token NFT Marketplace joining other collections such as a fractionalized Banksy at ratbits.com and can be bought using Ethereum or the native token of the platform, The Rare Antiquities Token.

What is the Rare Antiquities Token?

The Rare Antiquities Token bridges the gap between real world art and digital art making the art accessible wherever you are in the world through NFTs. The digital art is then made further accessible to users through fractionalization allowing anyone to own a piece of a Picasso without needing to be a millionaire.

By creating partnerships with the top museums and galleries in the world, The Rare Antiquities Token gives users the chance to own a fraction of a famous piece of art without paying millions to do so.

In February 2022 the Rare Antiquities Token fractionalized a Banksy (I Fought The Law, 2004) into 664 unique fractions and distributed the NFT fractions to all 664 holders of the token from the exchange. The largest fractions went to those with the largest investment in the token, all the way down to the smallest investors who received smaller factions, and in some case what would appear to be a few pixels for an NFT.

The Rare Antiquities Token NFT Marketplace launched at the start of March 2022 with the first collection featuring 664 fractions from the fractionalized Banksy (I Fought The Law, 2003). Users can build up their portfolio of fractions from a single collection and then trigger a forced buyout for remaining fraction owners when a single user owns over 50% of a collection.

The platform provides a unique incentive for museums, galleries and private collectors to submit their art to be bridged to the digital world. The physical owners take a commission on all initial sales on the ratbits.com marketplace along with as well as a commission on secondary sales, all the while keeping ownership of the physical item.

The Rare Antiquities has already partnered with some of the top museums, galleries and private collectors in the world seeing the likes of Picassos, Emeralds, Diamonds and more being turned into digital art and fractionalized seeing digital art and antiquities worth billions being sold on the platform throughout 2022.

The official launch event of The Rare Antiquities Token NFT Marketplace saw the founder pouring liquid nitrogen over the physical piece of art valued at $40,000. The idea worked in theory, it would break to pieces and the only version of the art to remain would be the digital version that all attendees had received an NFT fraction for.

Unfortunately for the CEO and founder the conditions of an outdoor setting 50 floors in the sky worked against them and the liquid nitrogen did indeed fail.

Further embarrassment was saved somewhat as an “in the pool” shout from the audience turned into a lifeline which animated the guests in attendance featuring influencers and the biggest names in blockchain to approve the act. The infinity pool was the final destination for the piece of art met with a grand applause and cheer.

If The Rare Antiquities Token wanted to make a name for themselves then they surely managed to achieve it at their launch event.