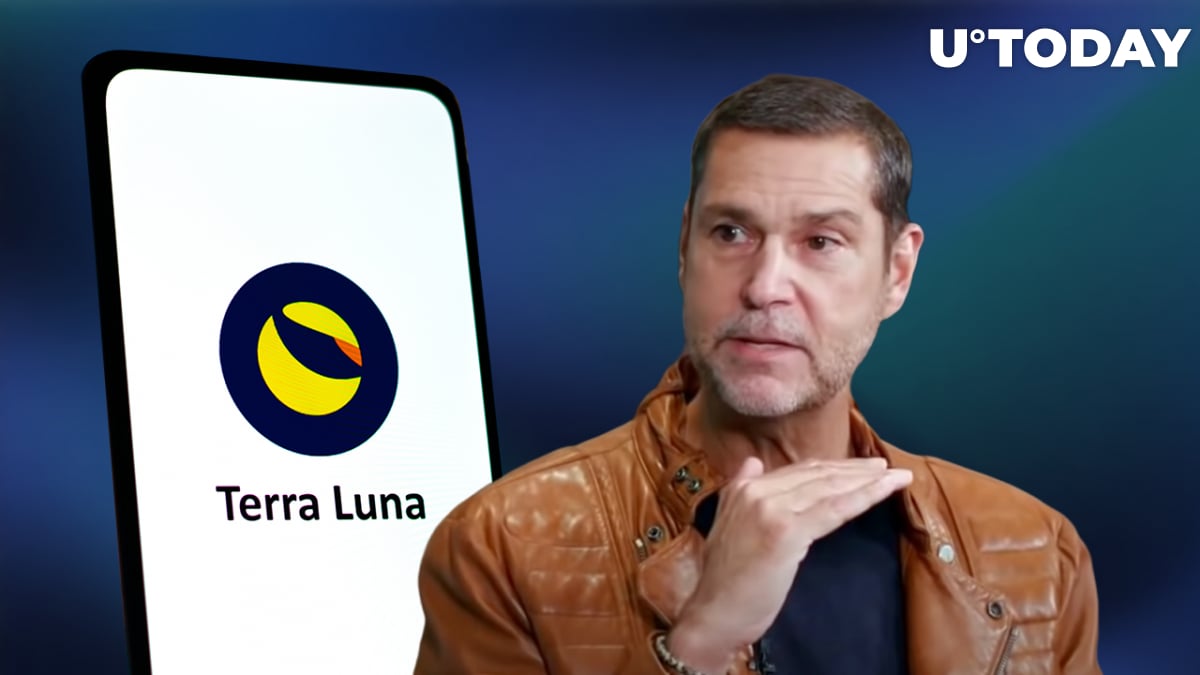 Investor and economist Raoul Pal, founder of Real Vision media platform, denies the fact he supported LUNA, a core native cryptocurrency of collapsed blockchain Terra. Crypto Twitter recommends that he not delete his earlier tweets - though he might want to.

Cryptocurrency enthusiast @PeterParadoxGG shared on Twitter that he had poured almost $500,000 he was saving for 13 years into Terra (LUNA) following the recommendations of Raoul Pal and Mike Novogratz. Then, the token collapsed to almost zero values.

Ive never owned it, recommended it or even understood it...

Responding to his tweet, Mr. Pal claimed that he personally never owned Terra (LUNA), never recommended it and even never understood how it works.

Of the larger ones - SOL, LUNA, DOT and AVAX

Also, he made a similar statement on March 10, 2022, calling LUNA a "good" token. One of his followers attached a video of Raoul Pal's November interview with HedgeEye, where he also calls Solana and Terra viable alternatives to Ethereum (ETH).

Exchanges and services will not support Terra 2.0

Mr. Pal denied all accusations, claiming his quotations were taken out of context. He reiterates that he does not invest in DeFi, as he does not fully understand it.

Related
Terra Debunks Claims of "Hard Fork," Rather It Says It Will Create New One

Terraform Labs' Do Kwon proposed a number of plans to restore Terra (LUNA), including launching a new blockchain. However, some services stated that they would not support the new network.