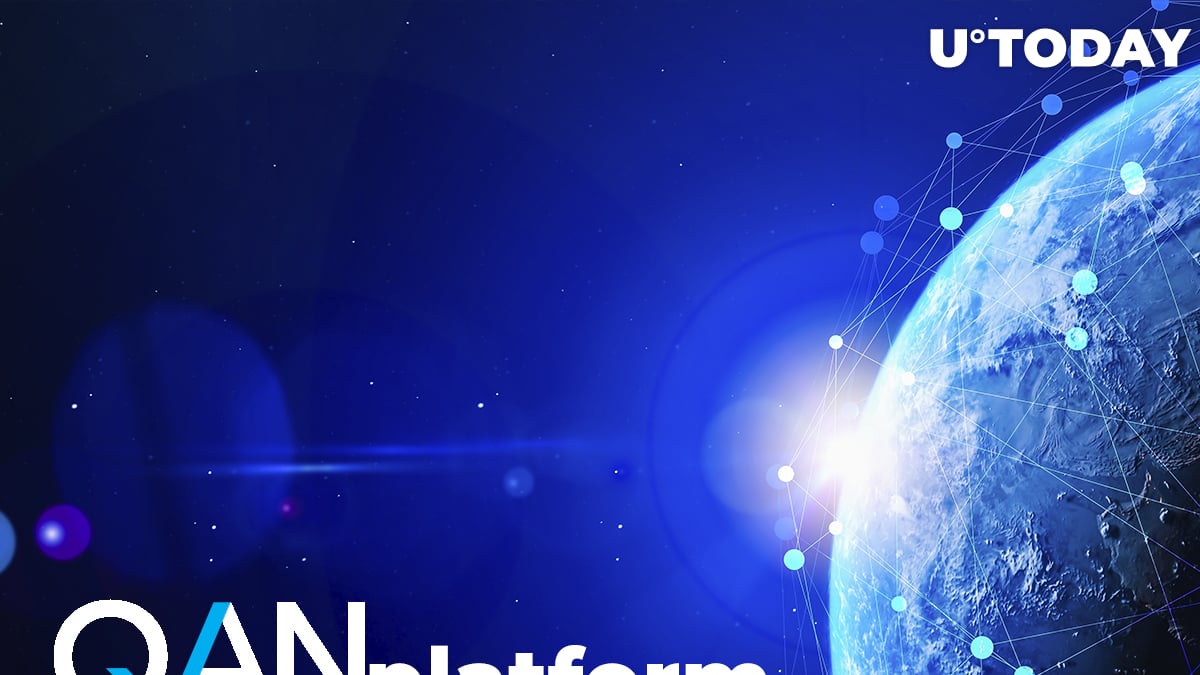 QANplatform is a first-ever quantum-resistant decentralized cloud and computation platform. Its instruments can be integrated by any application in five minutes, as per the estimations of QANplatform's team.

A private blockchain that can be installed in five minutes: Introducing QANplatform

According to the press release shared with U.Today, QANplatform addresses the integration of permissioned distributed platforms to major cloud platforms in an automated manner.

As such, blockchain devs can integrate QANplatform into their apps running on Amazon AWS, Microsoft Azure, Google Cloud Platform, DigitalOcean or Linode.

The most important use case for QANplatform's mechanisms include quantum-resistant smart contracts, decentralized applications, decentralized finance protocols, marketplaces for non-fungible tokens and so on.

Johann Polecsak, co-founder and CTO of QANplatform, highlights that the new releases of his product can attract new developers and enthusiasts to the Web3 segment:

Quantum-resistant security is our main USP, but on top of that we do address the problems of today. QAN takes one step back and focuses on lowering the entry barrier for the developer community, so startups and enterprises can build their Proof-of-Concepts (PoC) and Minimum Viable Products (MVP) as fast as possible to reach mass adoption.

Pre-registration for testnet experiments is opened

QANplatform can be integrated into active decentralized businesses 80% faster than other top-tier smart contracts platforms like Ethereum (ETH), Polkadot (DOT) or Algorand (ALGO).

The release of testnet is scheduled for late Q4, 2021. Recently, QANplatform opened a pre-registration period for its testing program.

Related
Uniswap (UNI) to On-Board QANplatform Tokens on May 21. The Project Raised $2.1M from VCs