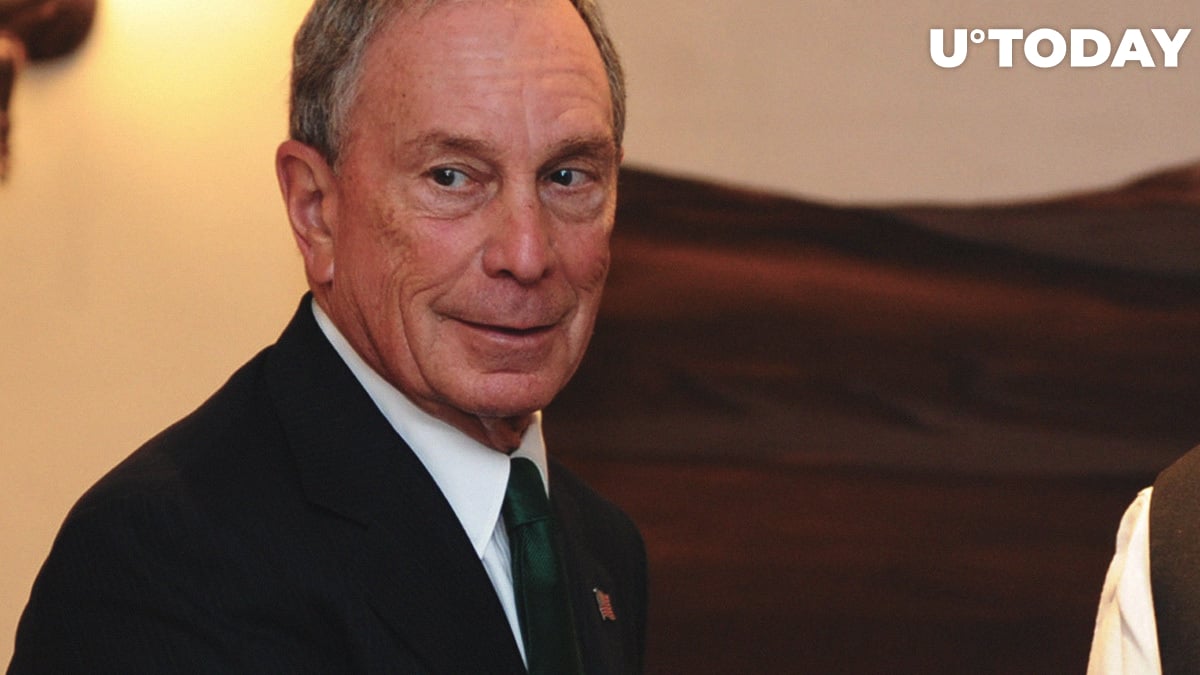 American billionaire Michael Bloomberg has dropped out of the presidential race, according to CNBC. He was the last remaining candidate in the narrowing field of Democratic contenders who made crypto his campaign issue.

Bloomberg stunned the cryptocurrency community by promoting a "clear regulatory framework" for the fledgling asset class.

"Cryptocurrencies have become an asset class worth hundreds of billions of dollars, yet regulatory oversight remains fragmented and undeveloped. For all the promise of the blockchain, bitcoin and initial coin offerings, there’s also plenty of hype, fraud and criminal activity," his proposal stated.

Bloomberg, whose net worth is estimated to be close to $55.4 bln, reportedly spent more than $700 mln on this presidential campaign. However, Bloomberg failed to buy his way to the much-covered nomination.

The billionaire has managed to secure only 44 delegates after his underwhelming Super Tuesday performance.

After exiting the race, Bloomberg endorsed former Vice President Joe Biden. The latter managed to pull off a miraculous comeback over the last week and outshone his far-left rival Bernie Sanders.

Another former candidate Andrew Yang, who accepted cryptocurrency donations for his campaign, dropped out on Feb. 11 after a poor showing in Iowa and New Hampshire.