Polygon Records 6x Growth as Number of Dapps Building on Its Network Soars to 19,000 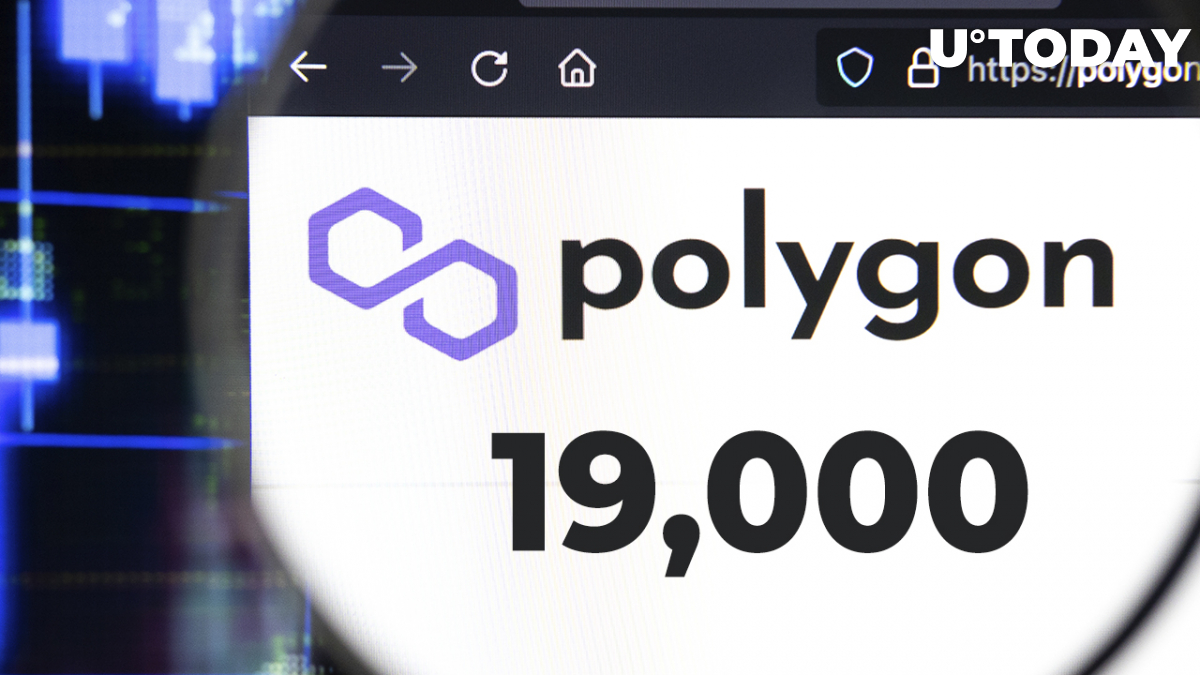 Polygon reports sixfold growth in six months as it celebrates an astounding increase in the number of dApps building on its network.

Polygon announced in a blog post that it has hit a new adoption milestone with more than 19,000 decentralized applications (dApps) running on its network, a 500% increase from 3,000 dApps in October, per Alchemy data.

With 8000+ teams building on Polygon PoS, this is what the dawn of #web3 mass adoption looks like.https://t.co/M4xZK9Sv4X

Polygon PoS currently has well over 8,000 monthly active teams, up from over 6,000 in January and just a few thousand in October, according to the Layer 2 scaling platform. Sixty-five percent of the teams were built entirely on Polygon, whereas just 35% were built on Ethereum.

The Layer 2 scaling platform claims that its PoS has processed over 3.4 billion total transactions, with over 135 million unique user addresses and over $5 billion in assets safeguarded.

Polygon announced its partnership with Alchemy in June 2021, claiming that it has proven to be an adoption catalyst, with 3,000 dApps running on the network in October, 7,000 in January and over 19,000 as of April.

It explains that since Alchemy's support of Polygon, the number of Polygon apps has increased by more than 95-fold because, in addition to its infrastructure and platform capabilities, Alchemy works hand-in-hand with Polygon to resolve and mitigate network-level incidents as they occur.