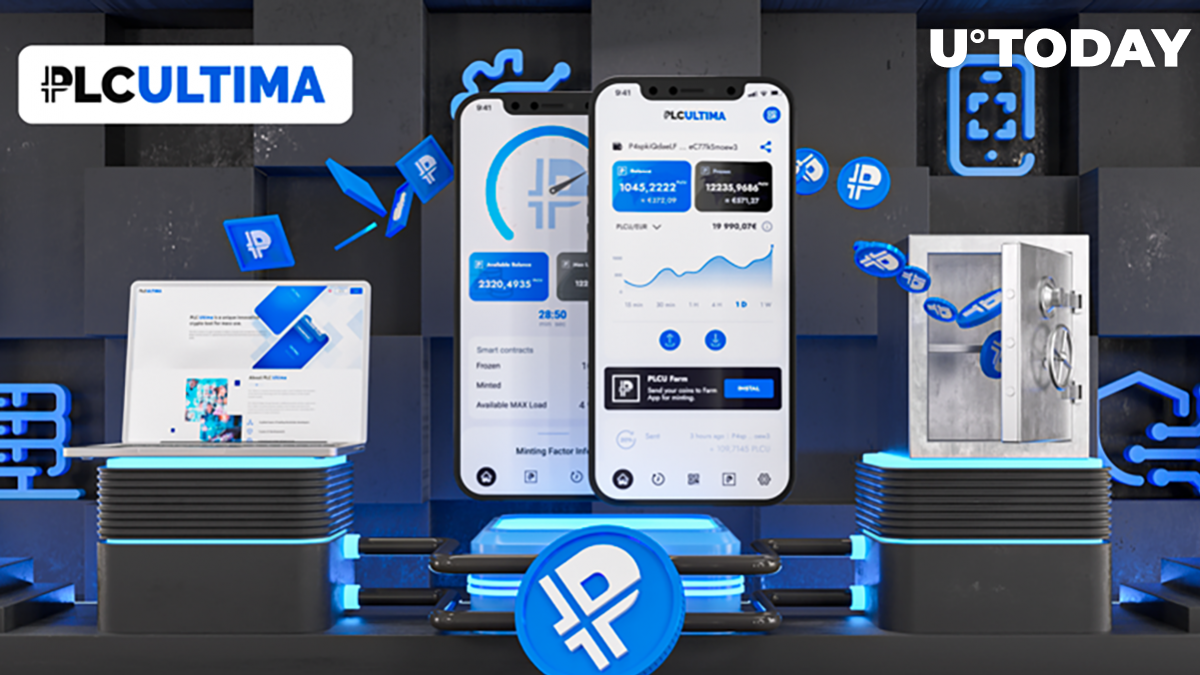 Today there are approximately 18000 different types of cryptocurrency, and it’s estimated that 10,000 of these are tradeable. Each product is designed to provide users with a special feature or function that differentiates it from its competitors; however, the vast majority of coins are founded on the same underlying principles and technology to those that established the original, and current market leader, Bitcoin. Alex Reinhardt recognized this, saw an opportunity, and set out to build something better.

Who is Alex Reinhardt?

For those unfamiliar with the name Alex Reinhardt, allow me to bring you up to speed. Alex is one of the most well-known and influential figures in the crypto world. He is a visionary in the blockchain and crypto space who is responsible for creating multiple breakthrough projects. Alex isn’t a computer scientist or mathematician; he earned his reputation by working hard within the industry and studying blockchain technology for many years. Using the knowledge and experience gleaned over these years, in 2016, Alex founded his very first blockchain project.

Anxious to bring the power of blockchain to the masses, in 2021, Alex founded PLC Ultima or PLCU as it’s more commonly known. PLC Ultima is based on Alex’s PLC coin infrastructure, his first blockchain project, with innovation after innovation added to make it not only a cryptocurrency but more of a crypto-ecosystem in its own right. Due to these achievements, since its launch, PLCU has grown to become one of the most popular and valuable crypto coins on the market. So much so that it is now set to challenge Bitcoin and Ethereum for the market-leader position.

So, how has PLC Ultima achieved this in such a short period, and what makes PLCU so different from those other 17,999 other coins available? First, the philosophy behind PLCU is very different from that of its competitors. This coin was created not as a copycat or to piggyback on the success of other products like Bitcoin; PLCU has its own vision for the future of cryptocurrency. This vision is what sets it apart and appeals to a different type of purchaser. The vision of PLCU is to become a mass-market cryptocurrency with the world's largest user base.

PLCU's growth has been nothing short of jaw-dropping. Valued at just $0.10 when it launched in December 2021, today, PLCU is valued at a staggering $100,000, peaking at close to $116,000 at one stage. What makes this figure so incredible is that PLCU isn't the darling of traders, speculators or pumps millions of dollars into Instagram influencer's bank accounts - far from it, it wasn't created to be an investment vehicle at all. PLC Ultima wants nothing less than to change the way we think about and use cryptocurrency forever.

One coin to rule them all

The goal is to bring about a real economy in the crypto-world, offering users without access to financial services what they can't get with other cryptocurrencies. The project is centered around the creation and education of a community that can use cryptocurrency in business and everyday life. To achieve this, the team behind PLCU is resolving the flaws and shortcomings of other coins step-by-step to create a cryptosystem that appeals to everyone.

PLCU's vision, in combination with its innovative ideas and technologies, is driving the coins' rapid growth around the globe. Today, the PLC Ultima project already boasts a community of more than one million and counting across 120 countries. The team behind the coin has already created more than ten innovative crypto products. Working with international partners, it is rolling out its own comprehensive payment mechanisms such as debit cards, payment terminals, and trading platforms, amongst various other services globally.

Minting is the new mining

PLCU was first and foremost created to be a coin to be used by everyone for everyday use, not tucked away in a digital wallet while its owner prays that they've chosen the right investment. The PLCU ecosystem they created is specifically designed to be user-friendly, provide fast and secure financial transactions, as well as offering its users the opportunity to earn passive income by minting coins. Minting coins is vastly different from mining coins. Minting doesn't require massive amounts of energy; therefore, it's a greener and more energy-efficient way of creating new cryptocurrency than mining. This is another aspect of PLCU's operation that appeals to consumers.

Minting at PLC Ultima works by way of a digital certificate that allows users to freeze a certain number of coins in what they call the Ultima Farm inside the user’s wallet. Within this time, new coins are generated and the user is rewarded for their help. Prior to minting, a blockchain-based smart contract is concluded between PLCU and the user which clearly states the period of time and the reward the user will receive when the minting period is over. Once completed, the agreed amount of coins is transferred to the user’s wallet automatically.

At PLC Ultima, it’s all about the user. Another reason that the coin is in high demand is that PLC Ultima doesn’t compete with its users. The company burns 100% of its coins to not compete with users for liquidity. Unlike other brands, PLCU coins can be quickly and easily sold. The company also freezes 50% of its coins for a year, and at any given stage, 30% of coins are held in users’ wallets and do not participate in the Ultima farming system. The production of new coins reduces each month due to a decrease in the production rate and a decrease in the volume of farms. This helps price stability and builds long-term trust with the PLC Ultima community.

With Alex Reinhardt leading them, and the project already headed toward a million-strong community at this early stage in its existence, there’s no stopping the momentum behind PLC Ultima. The coin is going from strength to strength and has new markets and countries welcoming the project with open arms. The future looks bright for Alex and his team - I mean, who doesn’t want a coin that finally puts people and the planet before its own profits?