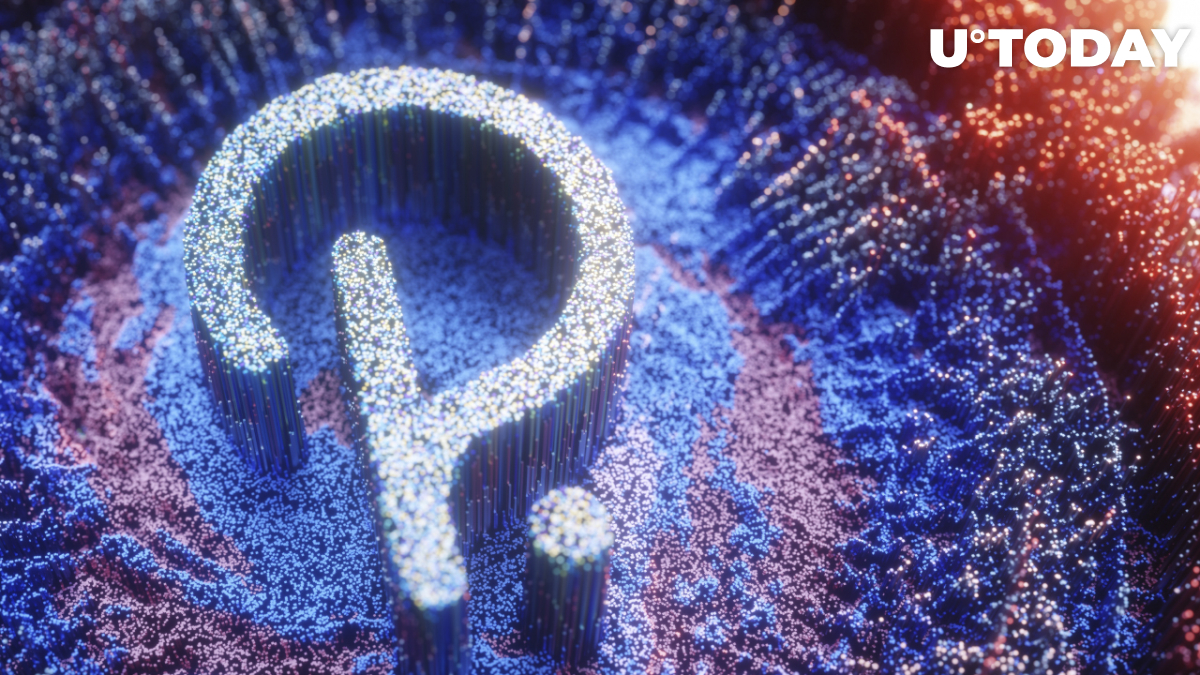 Decentralized lending/borrowing protocol Parallel Finance has officially secured a slot in the fourth parachain auction of the cross-platform network Polkadot.

In total, more than 30,000 contributors locked their Polkadot (DOT) holdings in favor of Parallel Finance's bid.

A total of 10,750,000 DOT tokens, or $306 million at current prices, were locked to support Parallel Finance. It is the third-largest amount of DOT contributions in the entire history of the Polkadot (DOT) ecosystem.

Yubo Ruan, founder of Parallel Finance, stresses the paramount importance of this auction for both his project and Polkadot's parachain architecture as a whole:

The Parallel Finance team thanks the community members for showing trust, thereby helping us to become part of the Polkadot ecosystem by securing a parachain. It’s been a huge milestone in a very short period of time. Since its inception in April 2021, Parallel Finance is gaining ground as the most trusted institutional grade lending protocol for decentralized finance.

As a winner of the parachain auction, Parallel Finance can noe leverage the infrastructure of Polkadot's relay chain for its decentralized lending and borrowing instrument.

Along with other winners of parachain auctions, the protocol will go live in mainnet on December 17, 2021.

Rewards for supporters will be distributed in Parallel Finance's core native asset, PARA, over the next 96 weeks. The rewards will come released in nine batches.

The inaugural distribution of PARA will take place five days after the upcoming parachain deployment.