Vladislav Sopov
In his traditional monthly letter to investors, Mr. Morehead tracked the number of peole using Bitcoin (BTC) and its valuation progress 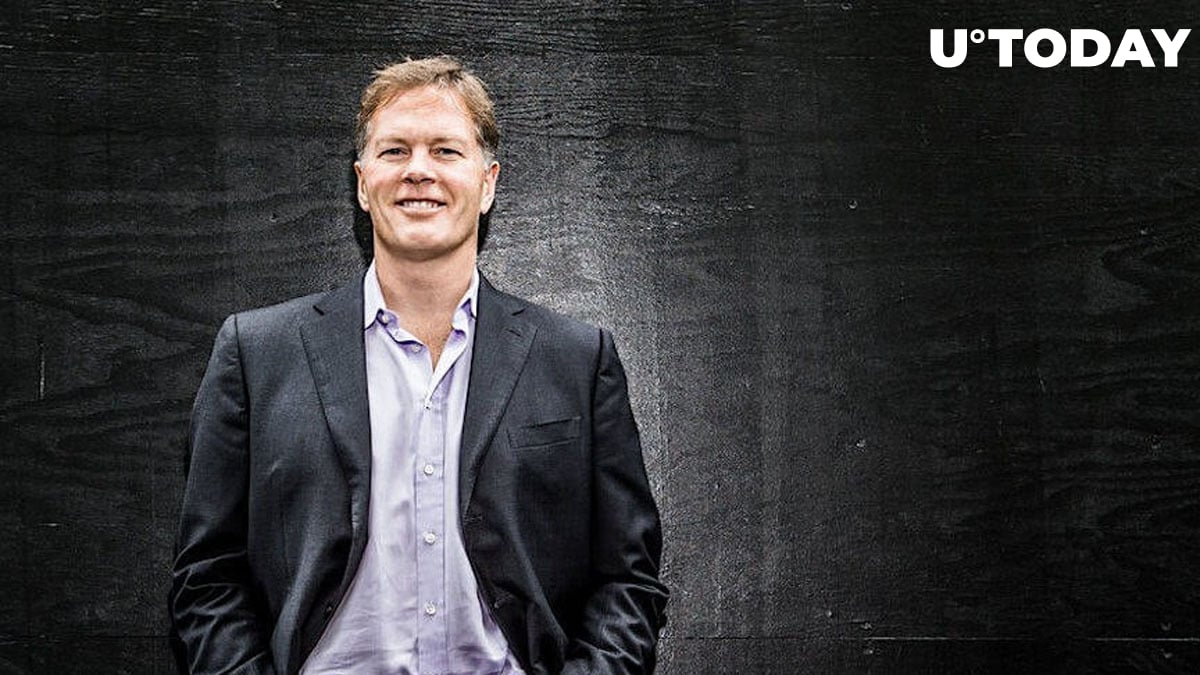 California-based Pantera Capital is one of the first venture capital giants focused solely on digital assets. Launched in 2013, it invests in firms valued between $500 million and $1 billion. Its CEO, Dan Morehead, shares his views on the correlation between Bitcoin (BTC) adoption and the price of the flagship crypto.

Pantera Capital's Morehead on BTC adoption and valuation: "These relationships have held for a decade"

Mr. Morehead displayed the correlation between two data sets: namely, between the number of people using Bitcoin (BTC) and its market price. In his estimation, the relationship looks "constant" since the introduction of the king coin.

Thus, for every million Bitcoin (BTC) newbies, the valuation of the first cryptocurrency rises $200. This rule worked for 10 years except for in times of bearish correction prior to the 2017 bull run.

Therefore, Bitcoin (BTC) is the only mainstream asset that demonstrates an eye-watering compound annual growth rate (CAGR)  of 213 percent for more than ten years in a row.

Mr. Morehead would not be surprised if Bitcoin (BTC) meets 2022 in six-digit waters:

It would be just normal trend growth.

Also, he recalled that he predicted the Bitcoin (BTC) price of $62,968 in his April 2020 letter to investors. This prediction proved to be dead on.

Then, he admitted the unparalleled prospects of cryptocurrencies outside of Bitcoin (BTC) and Ethereum (ETH). According to his infographics, the share of altcoins (without Ethereum) has more than doubled since January, growing from 16 to 34 percent. Mr. Morehead sees no signs of this trend slowing down.