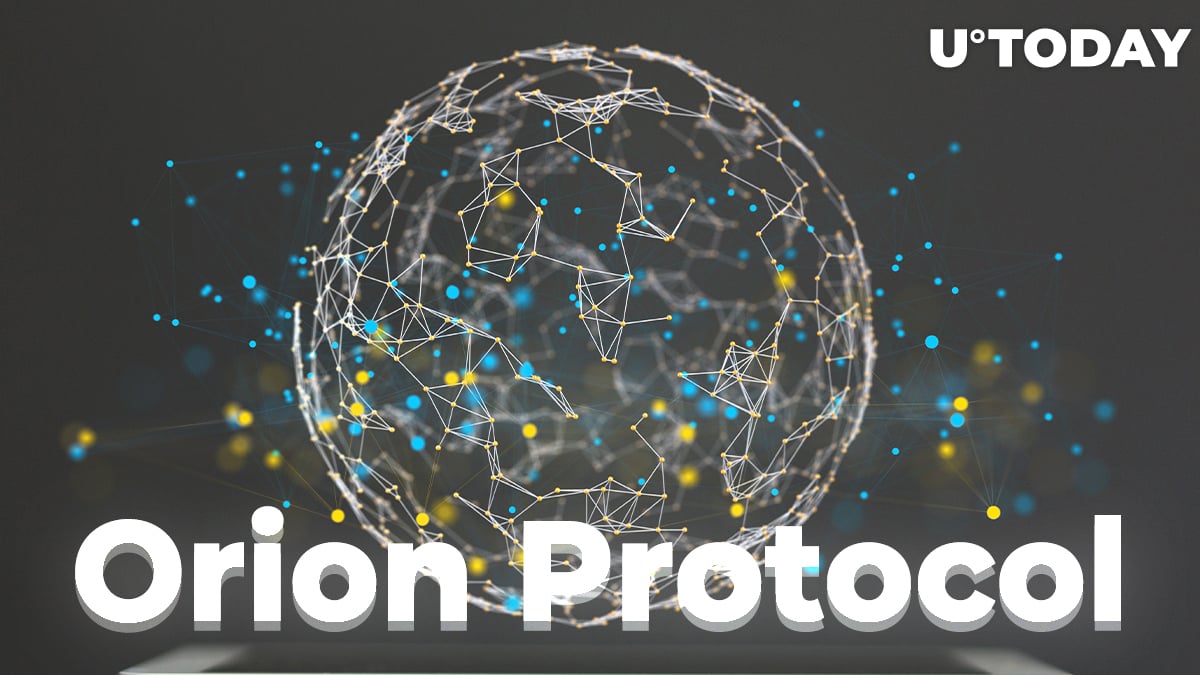 Decentralized liquidity aggregator Orion Protocol has launched a staking calculator that makes it possible for users to determine their total rewards.

The community will be able to calculate what exact yield it will be earning prior to the mainnet launch.

It takes into account such parameters as the daily trading volume of a certain protocol, the amount of staked Orion (ORN)—as well as your personal amount—and the current market price of the native token.

For instance, generating the same volume as Uniswap's rival fork SushiSwap would result in an annual percentage rate (APR) of over 300 percent, implying that the token is trading at the same level. At press time, ORN is changing hands at $8.85, according to CoinMarketCap data.

Staking rewards are compounded on a daily basis.

Related
Orion’s Launchpad Liquidity Solution to Be Trialed by DuckDAO

The protocol's Orion Terminal—which aims to bridge centralized exchanges with decentralized exchanges—kicked off the first phase of its public mainnet in mid-December. It allows taking advantage of arbitrage opportunities or carrying out large trades, with all major trading platforms being close at hand.

A month from now, it is expected to launch its staking terminal for the native ORN token.

Throughout 2021, the terminal will also add support for exchange-traded funds (ETFs) as well as derivatives products.