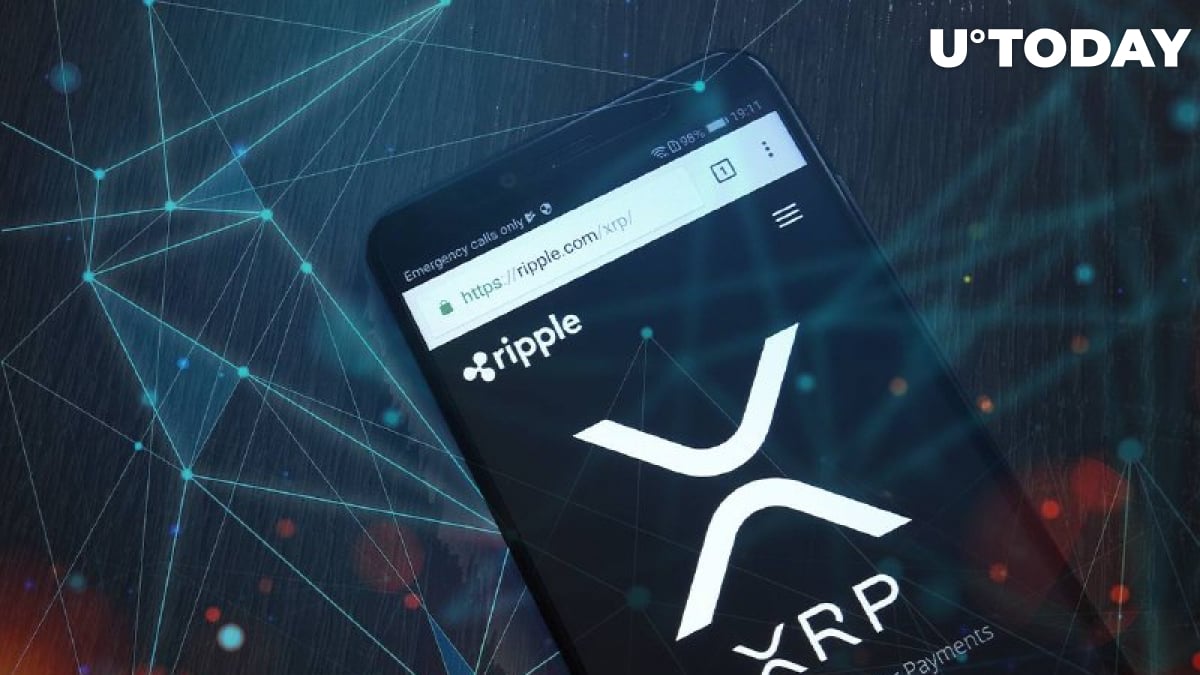 On the evening of June 13, an "Ask Me Anything" conference was held on Twitter between onXRP, a modular ecosystem based on XRPL, and Swapsicle, a decentralized exchange built on Avalanche blockchain. The teams of both projects wasted no time at the conference and, from the very beginning, revealed promising plans, including increased cooperation and deeper integration between onXRP and Swapsicle, as well as XRPL and AVAX in general.

1) Recap of our live AMA with @SwapsicIeDEX. The recording will be the last post of the thread:

Disclosing the plans, the developers announced the launch of the onAVAX cross-chain platform, a decentralized exchange with liquidity pools, farming opportunities and staking of XRPs, OXPs, POPs and other native tokens across the XRPL and AVAX networks.

The platform will also have its own OVX token, which will be distributed to OXP and POP holders and will be the first AVAX asset in the XRPL ecosystem. OVX will not be sold directly or through an IDO, however, to give the project a flavor of community. More detailed characteristics of the token will be described later, but you can try your luck on an airdrop through self-custodial XRPL wallets like XUMM or Ledger. The ultimate goal of the onXRP team is to implement all of these features into all projects listed onXRP.

The onXRP team also said that, as part of the innovation, users will be able to use a Ripple (XRP) token in DeFi protocols to provide liquidity, receiving tokens back as rewards.